RoboCop Arrives to MOBA Legends! Get All the Details Here! 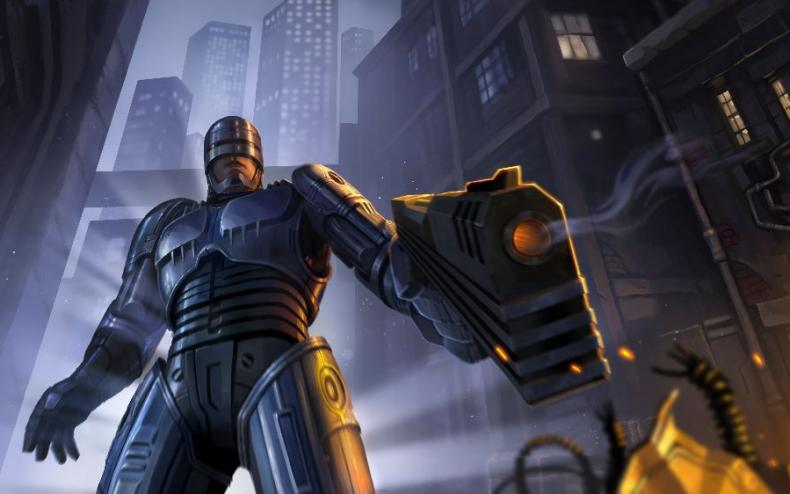 Kick9 made a huge announcement this week, confirming a huge, new character is coming to the mobile MOBA phenomenon that is MOBA Legends. Per the announcement, Kick9 is collaborating with MGM Interactive to bring the classic film character RoboCop into the game. Gamers will be able to play as RoboCop for a limited time in Moba Legends.

For MOBA Legends, RoboCop will band together with other characters to beat minios and defense towers in order to clear lanes on the way to a victory. In the game, RoboCop will have four unique ability sets, along with his popular one-liners from the hit film franchise for a limited time.

Speaking on the news in an official press release, Kick9’s Chris Castagnetto stated, “All of us at Kick9 are excited to be working with MGM to bring RoboCop to our players. We’re happy to be providing players with the opportunity to compete at a professional level or casually with the infamous RoboCop.”

MOBA Legends is a free-to-play fast-paced arena combat game. The game involves putting players into 10-minute competitive battles against other players. The game is available now for iOS and Android devices. To get a sample of the gameplay, you can check out an earlier trailer for MOBA Legends in the player below.