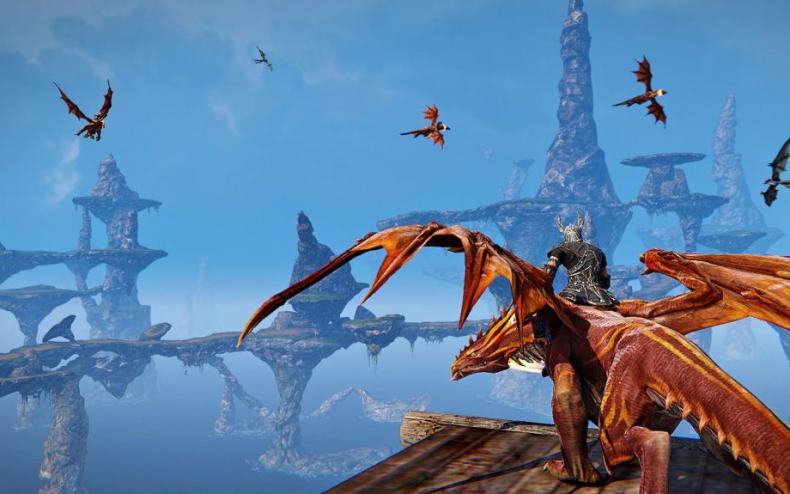 Nexon America and WeMade Entertainment officially announced this week the open beta launch for the upcoming free-to-play MMORPG Riders of Icarus. Some new screenshots were also released for the game, and you can check them out in the gallery below. Click on the thumbnails to see the full-size images. A new CG trailer for the open beta was also released, and it can be viewed in the player below.

The open beta for Riders of Icarus is available now in North america, Europe, Oceania and other supported regions for Windows PC via Steam or the Nexon Launcher. Players can take to the skies or the ground in battle and take flight on a dragon for mounted combat. The open beta launch follows a series of closed beta tests to gather and implement player feedback for the game’s western expansion.

Speaking on the news, producer Hoon Seok stated: “The Riders of Icarus’ Open Beta is only the beginning of a long and fruitful adventure in bringing the game to a new western audience. Feedback from our earlier Closed Beta tests has been instrumental in ensuring an immersive experience for all players. We’re looking forward to working closely with the community throughout our Open Beta as well, to expand the world of Riders of Icarus with their valuable input.”

Nexon and WeMade plan to implement feedback from the closed beta to provide a better gamer experience. Features for the open beta include the following:

· Better and more engaging tutorials;
· New controls tailored for a variety of MMO players;
· Reduced penalties for item enhancement;
· Added achievements system to provide engaging missions and more ways to earn in-game currency;
· Updates to the cash shop to align with their commitment to making Riders of Icarus a truly free-to-play game.

In the coming months, an increased level cap for the game will be added, along with new regions, dungeons and mounts. In addition, the battlefield system will later incorporate Player-versus-Player (PvP) and Player-versus-Environment (PvE) elements that will blend to give players an organic experience. There will also be the following Open Beta events this month:

· Open Beta Celebration Event: All Riders can receive an exclusive free Dragon Fire Shoulder Raven by logging in before July 20.
· Dungeon Dominator Event: Make your way through some of Riders of Icarus’ dark dungeons to earn useful gear.
· Summer Attendance Event: Earn free items just by logging in, from now through July 26, with Daily Rewards.
· Hakanas Coin Event: Complete Daily Achievements to earn Hakanas Coins, which you can redeem for boxes full of rewards. 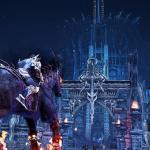 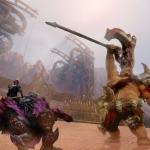 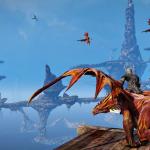