Pyra From Xenoblade Chronicles 2 Getting Statue 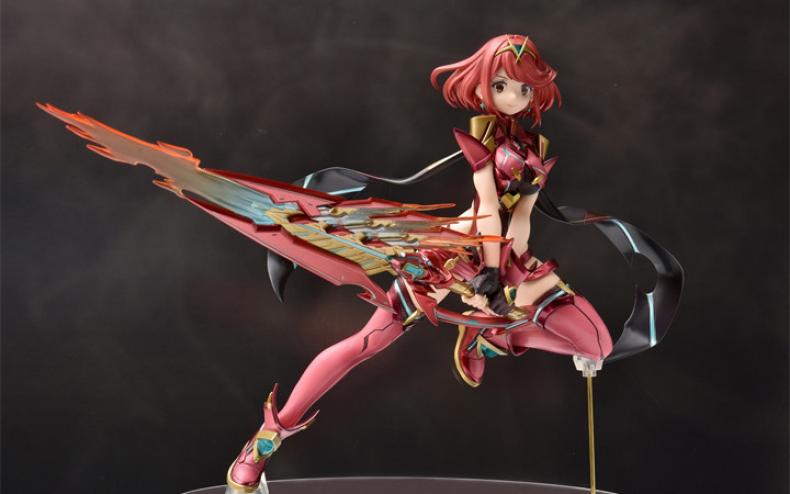 Are there any collectibles for Xenoblade Chronicles 2? Something cool that represents the game well?

The last major release for the Nintendo Switch in 2017 was Xenoblade Chronicles 2. A sprawling epic of an RPG made by Monolith Soft. One of the biggest aspects of the game was its incredibly detailed and story-filled characters. One of which was the Aegis known as Pyra. Well now, statue maker AmiAmi is making a 1/7th scale statue of Pyra that will be coming out next year.

The statue perfectly depicts Pyra, as well as shows off her version of the Aegis blade. Roughly configured, the statue will cost you $162. But since it’s coming out next year, you have time to save money for it. You can pre-order the statue now.