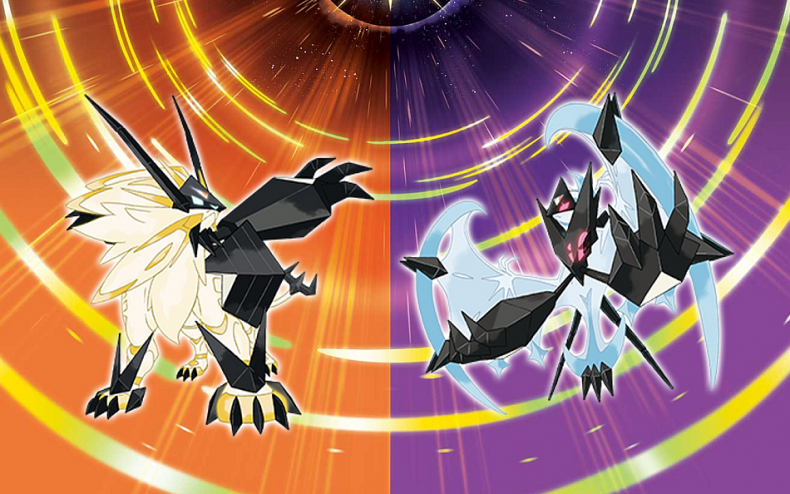 Is there anything new to do in Pokemon Ultra Sun and Moon? A new battle or contest maybe?

Pokemon Ultra Sun and Moon have done well sales wise despite early controversies, and now, they’re working hard to ensure players stay active within the game. To that end, the third Global Mission has gone live, and it’ll require you to win some battles to get the big rewards. Details on it below:

“Travel to Festival Plaza and prepare for anything in Pokémon Ultra Sun and Pokémon Ultra Moon during the “Win at the Battle Agency!” global mission. The goal is to win as many times as possible at the Battle Agency in Festival Plaza during the mission period! If players win a collective 100,000 times between January 9, 2018, at 0:00 (UTC) and January 22, 2018, at 23:59 (UTC), every participant will receive 2,000 Festival Coins as a reward.

Even if the goal isn’t reached, everyone will get a participation prize of 1,000 Festival Coins. Trainers who registered their game at the Pokémon Global Link by the end of the global mission will receive double the number of Festival Coins—4,000 when the goal is reached, and 2,000 even if it isn’t. Be sure to sign up today.”

Pokemon Sword and Shield Gets Sirfetch’d
comments
Leave a reply »