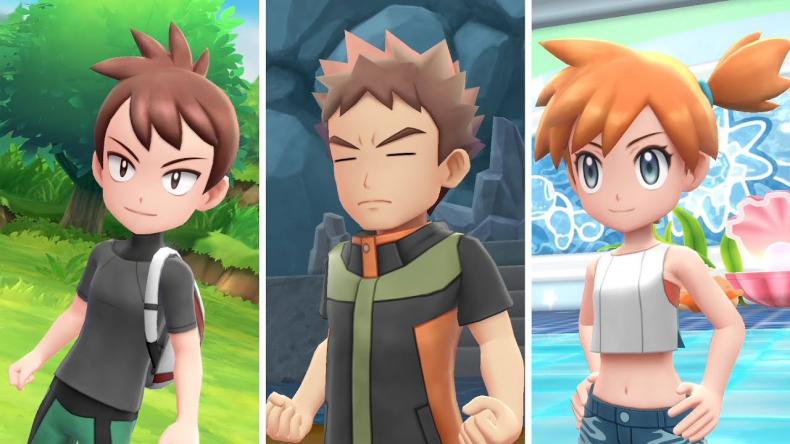 How far have rivals in Pokemon games come? Why are they so different now than back then?

One of the things that truly separated Pokemon games from other titles of the genre was the idea of having a rival that truly had a rivalry with you for a non-evil reason. Gary Oak just wanted to beat you and felt he was already the best, and thus rubbed it in your face. Then there was the nameless rival of Gold and Silver who stole a Pokemon and tried to get stronger to prove his worth. But as time went on, things evolved, and the rivals became less like jerks and more like fleshed out characters. So why didn’t they start out this way?

“I think the biggest reason that rivals were more of a jerk in the early days is that we were just limited in what we could express with the pixel graphics. There’s not much that you can do with that kind of little sprite on the screen, so we worked harder to characterize them through dialogue and give them certain personalities.

Also, because it’s just dialogue and there’s not a whole lot going on on the screen, it doesn’t give as harsh of an impression even if they’re jerks, I think. Now we have HD graphics and the visuals are much more impressive. If you also made him a jerk, the impression would be a lot stronger on players. Another thing, just my own personal take, is that it feels that people with those kinds of personalities these days are just not as accepted by players as they were back then.”