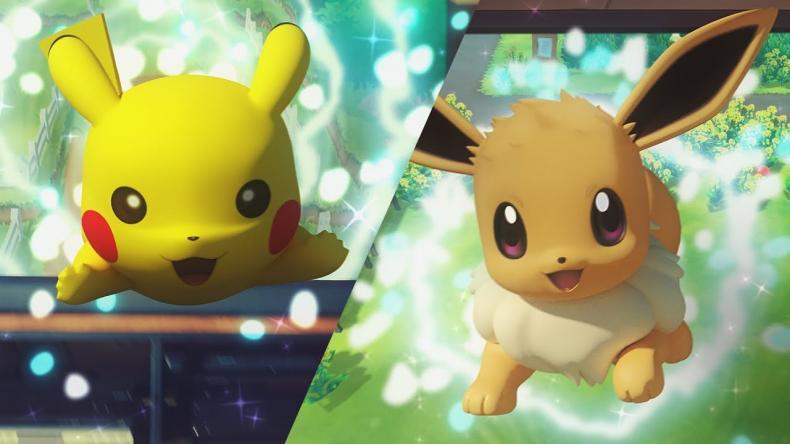 Is motion controls necessary to play Pokemon Let’s Go? Or can I play without it?

Pokemon Let’s Go Pikachu and Eevee are going to be two of the biggest games coming from Nintendo over the next few months. But despite the overtness of Nintendo stating that this is a casual game, there are still many questions about the title. One of which is the motion controls which have been flaunted for the title so that it resembles Pokemon GO.

However, in a talk with IGN, Nintendo revealed that they will not be required to enjoy the game:

“Pokémon: Let’s Go, Pikachu! and Let’s Go, Eevee! do not require players to use motion controls or physical gestures when in Handheld Mode. Instead, players can use the joystick on the left Joy-Con controller to aim and press the A button to throw a Poké Ball. The simulated throwing motion associated with the Joy-Con controllers or Poké Ball Plus are intended to enhance the gameplay experience, but are not required to play these games.”

So this would seem to quash any issues on that front. However, there are some who wonder if the game is best experienced with the motion controls and thus things will be “less fun” without them. We’ll find out when the games release in November.