2016 will truly be known as the year that Nintendo tried to put their mark on the Mobile Gaming market. And it’s not hard to say that the succeeded in many ways. Miitomo has been going strong despite it being more of a social experiment than anything else. Then, you had Pokemon GO and Super Mario Run.

While its true that both titles had their ups and downs, and in the case of Super Mario Run, loads of negative reviews, the games still did incredibly well in 2016. According to Apple in a press release, Pokemon GO was the most downloaded app in 2016. This isn’t too surprising when you consider it had hundreds of millions of downloads in the first few months, let alone the remaining bulk of the year when new updates, including the Johto Pokemon arrival, came in. 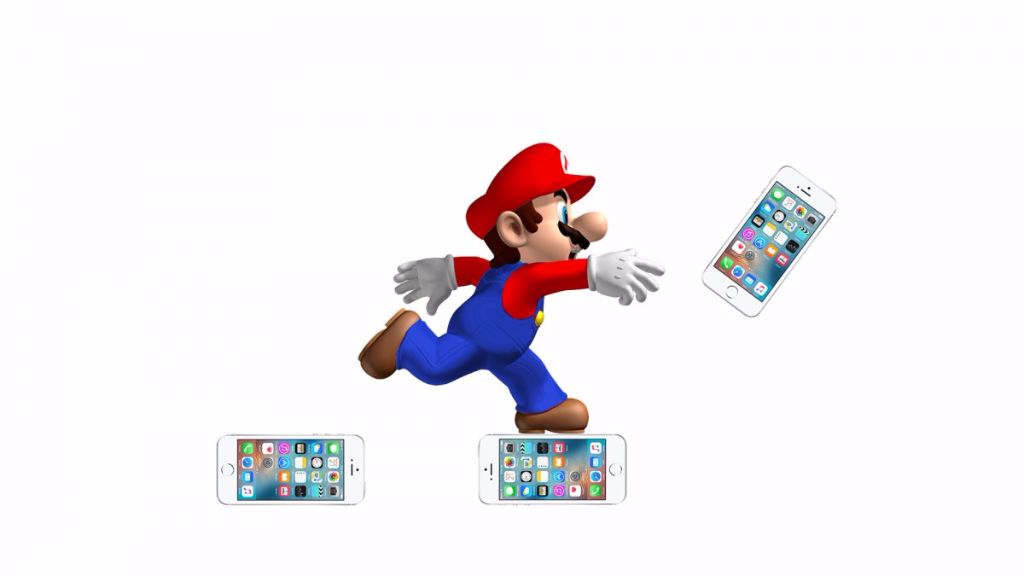 Then you have Super Mario run, which only became available near mid-December, yet had over 50 million downloads by the time the year ended. Also, according to Apple, it was the most downloaded app on both Christmas Day and New Years.

So no matter what way you look at it, Nintendo had a big year in mobile titles, and with new ones coming for sure in 2017, it looks to be another big year for them.

Node War Is Coming To Black Desert Mobile
Be the first to comment!
Leave a reply »