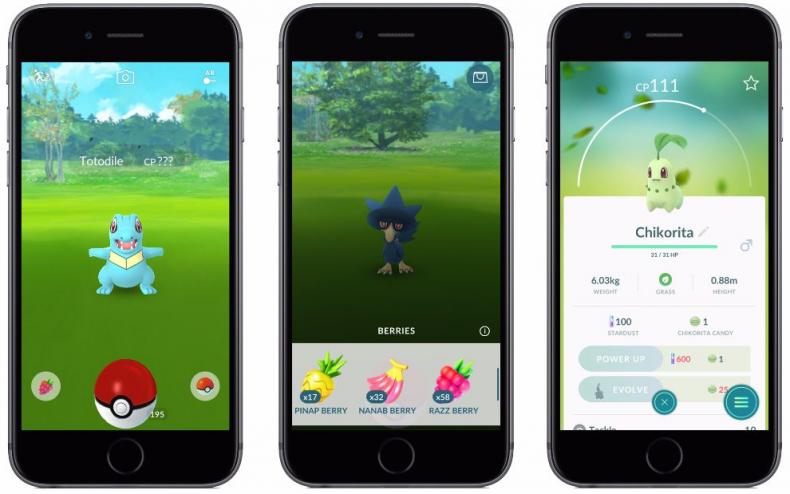 In a press release, the Pokemon Company and Niantic have revealed that 80 Pokemon from the Johto region will be released in Pokemon GO this week.

With this happening, Pokemon GO now officially have two mostly full regions of Pokemon in it, giving fans and trainers even more opportunities to “Catch’em All”. Furthermore, along with the Pokemon will come new items that’ll affect both Pokemon and trainer. Such as new evolution stones such as the Sun Stone, and new accessories for players to customize themselves with.

Finally, there will be new berries in the form of the Nanab and Pinap berries, both of which will aid you in your quest to catch Pokemon.

There is no list at present of the 80 Pokemon that will be added in Pokemon GO, however the starters for the region. Cyndaquil, Totodile, and Chikorita have been confirmed to be 3 of them.