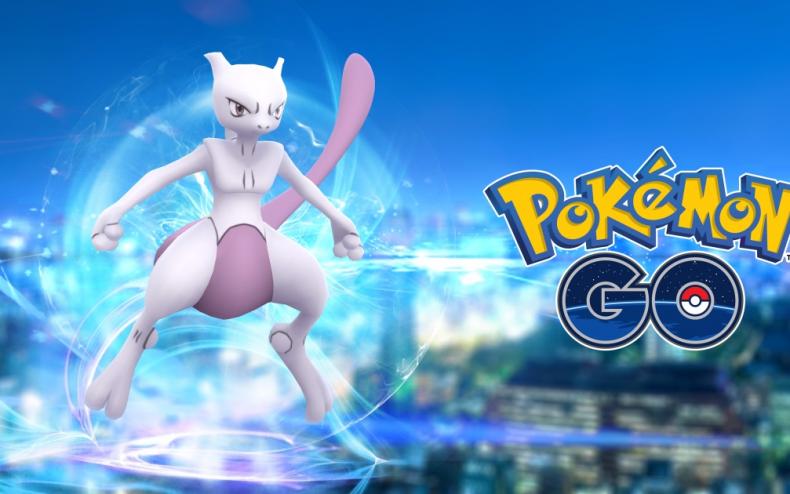 Will Niantic make changes to Raid Battles? If so, what kind can we expect?

Despite being one of the first things shown off for Pokemon GO, Raid Battles were in fact only recently brought into the game. What’s more, they could be defined as “field tests”, for developer Niantic wanted to make sure that all players were happy with what was going on, and if not, be able to give feedback on what to change. Well, in a blog post, Niantic revealed that changes are coming. And here they are:

It’ll be interesting to see how these changes affect the flow of Pokemon GO.