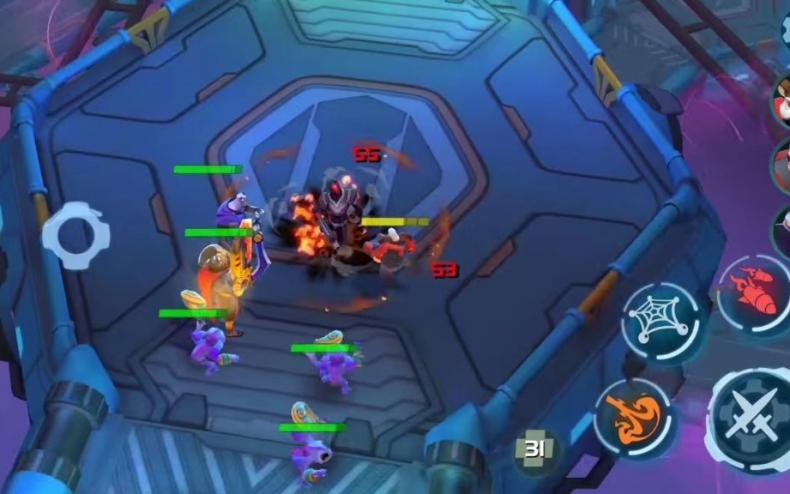 Fast Forward Studios and publisher My.com have officially announced the testing phase dates and details for Planet of Heroes for mobile devices. The next closed beta phase for the game starts on November 2 and will run through November 20. Beta sign ups are currently open at this link. The game is being developed for a release on iOS and Android devices.

The company is specifically going to be looking for player feedback from the upcoming closed beta phases this month. Fast Forward Studios also confirmed the following features for the upcoming testing phase:

The action-MOBA game has been specifically designed for Mobile devices. The game will allow for both head-to-head online play, and also asynchronous offline play.

Check Out the New Update for Planet of Heroes!
Be the first to comment!
Leave a reply »