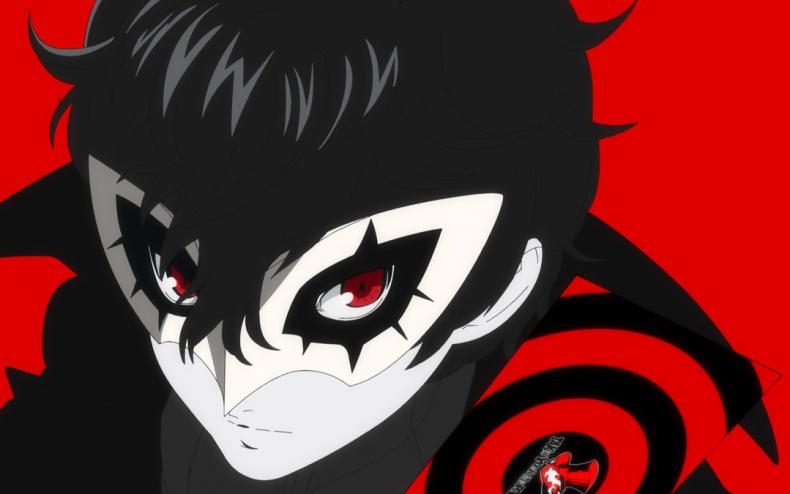 What’s this about Persona 5 in Smash Bros? Did they get a character in?

For much of the world, Super Smash Bros Ultimate has finally released. It’s been a long wait, but now, gamers from all over are going to be able to start battling with friends and enemies across the globe. The roster itself has been filled save for the DLC characters, and at The Game Awards, Nintendo shocked the world by revealing that Joker from Persona 5 is going to be the first DLC Character.

The trailer was done in full Persona style, voice actors included, and even having Joker’s Persona talking too. After the debut trailer, Nintendo’s Reggie Fils-Aime talked about how Joker being in Ultimate is proof that Nintendo is going to go all out for this DLC, and basically cementing that no one is off limits.

That being said, many are wondering if this reveal will be the start of Persona 5 actually being on Switch as a game. We’ll just have to wait and see how that goes.