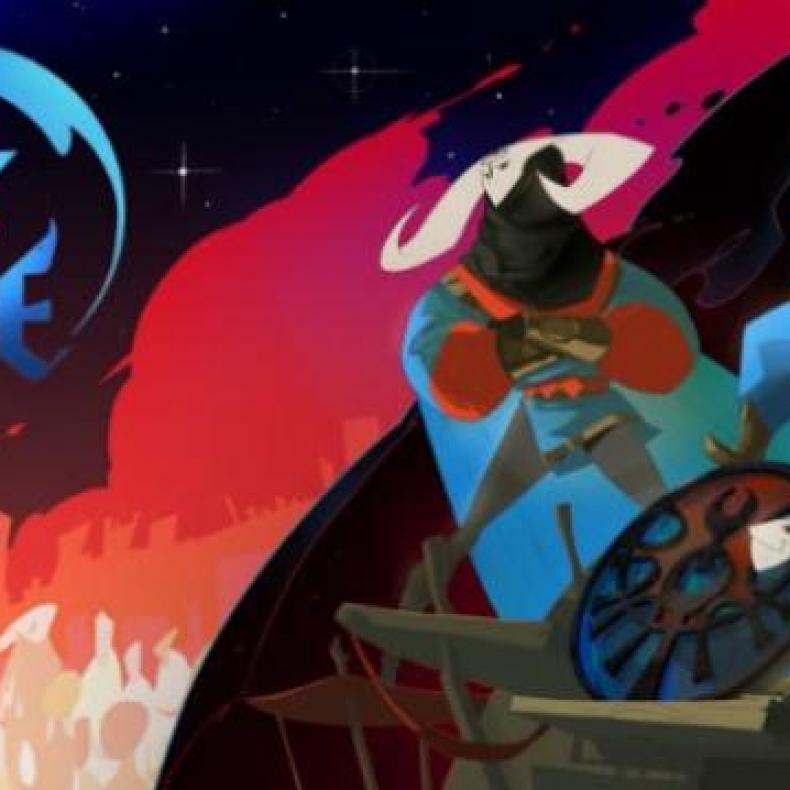 In the RPG Pyre, the game features not only an in-depth story, but also a combat system that plays more like a sports game rather than an RPG. This uniqueness is what makes Supergiant games a popular developer. And at PAX East, they talked about how this came about:

“We like the idea of a high stakes competition where it isn’t just about life and death, that’s a very common thing in video games,” Supergiant Games creative director Greg Kasayin said to Polygon. “You just try and try and try until you win. Death isn’t usually much of a setback.

“We like the idea of a game in which you could suffer setbacks, and your characters have to deal with it. If they’re defeated, they return to their hangout to talk about it and lick their wounds.”

Which of course leads to the reason you want to win in the first place.

“You’re risking eternal damnation in hopes of going free,” he said. “We found that intriguing to us as an idea.”

That’s not to take away from the story, which also leads away from classic RPG troupes, such as seeing the whole world through one characters eyes:

“This time, we wanted the player to feel as much as possible like your in this world, interacting directly with these characters,” he said. “You are not one of the ones on the screen and they talk to you directly. It’s a second-person mode of storytelling.”

“We wanted a larger cast of characters that you could get close to this time,” Kasavin said. “Our previous games have focused on a specific character in a solitary situation.”

PAX East: Pyre Developers Were Nervous About Showing Off The Game!

Supergiant Games Announces Pyre! Learn All About the New RPG Here!
Be the first to comment!
Leave a reply »