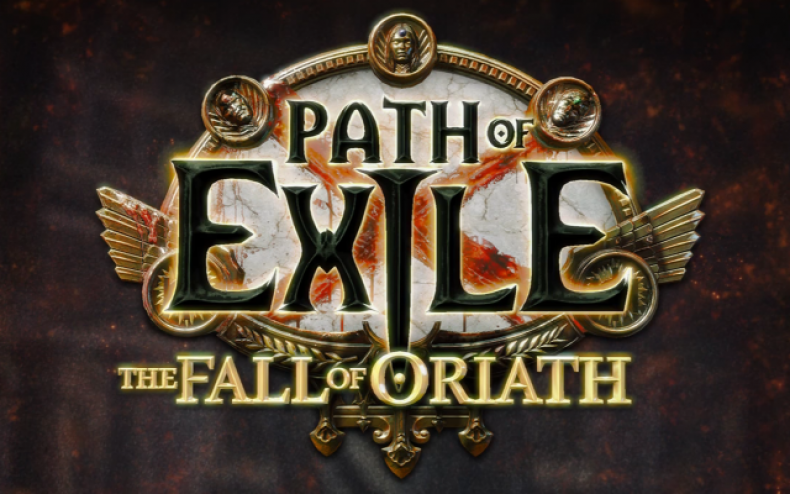 Has Path of Exile finally been expanded? Can I play it now?

One of the most popular action RPGs of the last decade, Path of Exile, has officially launched its latest expansion, Fall of Oriath. This new expansion brings a new story for players to enjoy, along with new items, weapons, armor, and even a new League via the Harbinger League.

Now, players might have noticed that a crash happened not long after launch. Grinding Gear Games has fixed the problem.

“The realm crashes were caused by a misconfigured instance router. The misconfiguration resulted in a packet storm in the game’s backend network which disrupted normal traffic to the point that the game servers could not function.

Unfortunately the packet storm occurred several times (each requiring a realm restart) before we were able to identify the cause of the problem. Since identifying and correcting the offending router, the servers have been stable.”

So, Path of Exile is playable again with its new expansion, and you’ll be able to enjoy it in full.