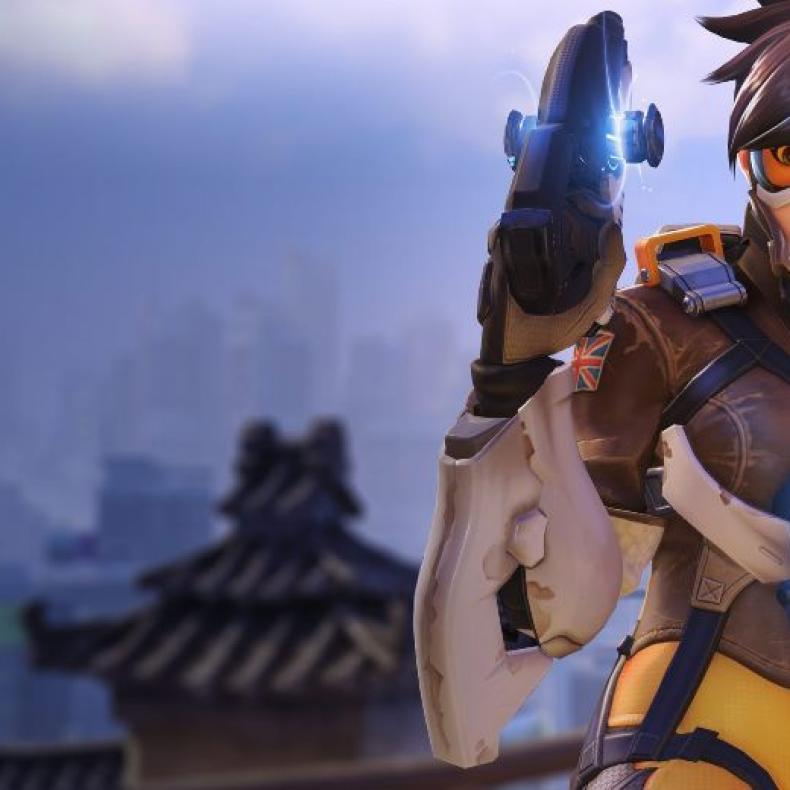 Overwatch is a game that’s meant to please many. But few might have realized just how many it would please. One young gamer wrote a letter to Blizzard thanking them for the controls, and the ability to rework them to their needs. This particular game has Cerebral Palsy, and so to play the game he needed to rework them.

“I was born with Cerebral Palsy,” says Zak on Reddit. “I can’t walk and have very limited use of my hands. I love video games of all shapes and sizes and have been playing since I was 3 years old. I play them when I’m happy, I play them when I’m sad, and I’ve started and strengthened some of my best friendships because of them.”

Zak has use of basically one hand, which can make play games difficult. Overwatch though, is one of the exceptions:

“I just wanted to thank you, Blizzard, for having near endless control customization in Overwatch. I don’t know if this was your goal, but because of your extensive options I am able to play every character in the roster and it feels great. Because of you I made my first snipe in a video game today.”