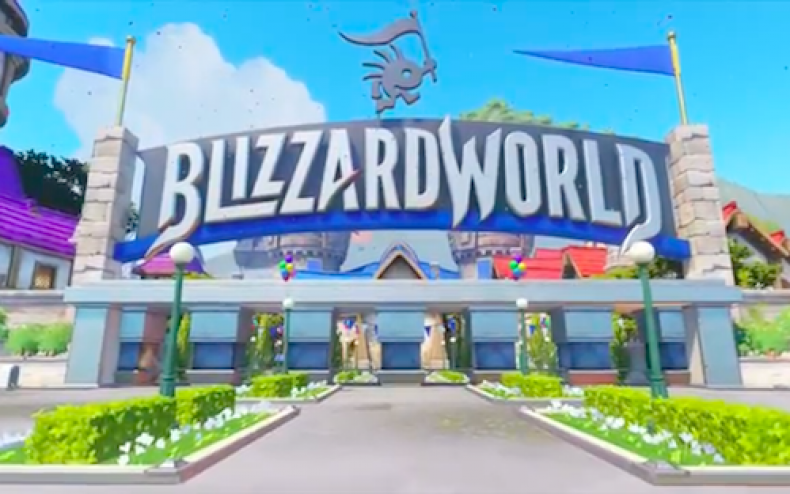 When will a new map arrive for Overwatch? Will it be something special?

One of the  main complaints with Overwatch is that the game doesn’t have a great deal of maps, and many are reused for other modes. Well, at BlizzCon 2017, a brand new map was revealed for the game, and it’s something special. It’s call “Blizzard World” and in this world, all of Blizzard’s franchises are represented as a theme park of sorts.

You have World of Warcraft, StarCraft, Lost Vikings, Heroes of the Storm, Diablo, and of course, being able to play as Overwatch characters. This will be an escort map apparently, as the description of the map reveals that you’ll have to protect the payload across all these different “realms”.

No word yet on when it’ll release.