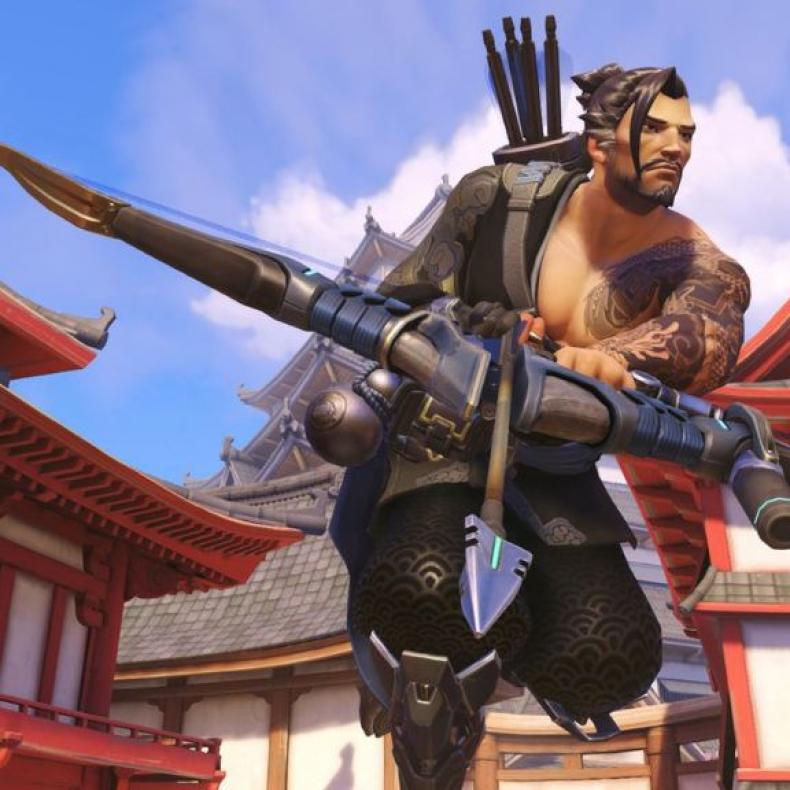 Blizzard Entertainment has added a massive new content patch for the beta version of Overwatch. The new patch has added a new gameplay mode that’s called Weekly Brawl. Players will also have access to a new map for the game called Route 66.

The Weekly brawls are set to rotate once per day ahead of the game’s official release. Here’s a breakdown of the patch notes (Courtesy of Blizzard):

Developer comments: The consecutive match bonus, along with the leaver penalty, should hopefully incentivize players to complete the matches they begin. Unfortunately, many players have been leaving in-game matches at the first sign of difficulty, even in games where their team could still win. As a result, the leaving player’s team would be at a large disadvantage until a backfill could be found. Speaking of backfills: We want the process of joining an in-progress match to be a positive experience, even if you happen to enter right as the game ends. To assist with this, players who backfill matches will still receive a notable amount of experience, regardless of how long they played.

Developer comments: We’re relaxing the line of sight restrictions payloads can cause for certain abilities, where it makes sense. This change should hopefully make these abilities feel more consistent when playing on Escort maps.

Developer comments: We realize this is a pretty major change, but it’s one we’d like to test and see how it plays out. The “fire and forget” playstyle that many Zenyatta players utilize for orb placement not only has caused several balance issues, but also made the hero a lot less interesting to play. With this change, instead of putting Orb of Harmony on a single person and leaving it on them until they die, Zenyatta players will now need to move the orb around more frequently to effectively heal their team. This change also allows for enemies to be able to shake off an Orb of Discord if they disengage for some time. 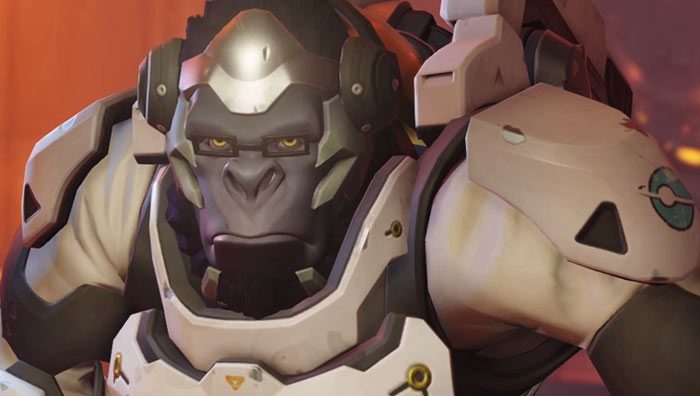 Overwatch launches on May 24 for PlayStation 4, Xbox One and Windows PC.