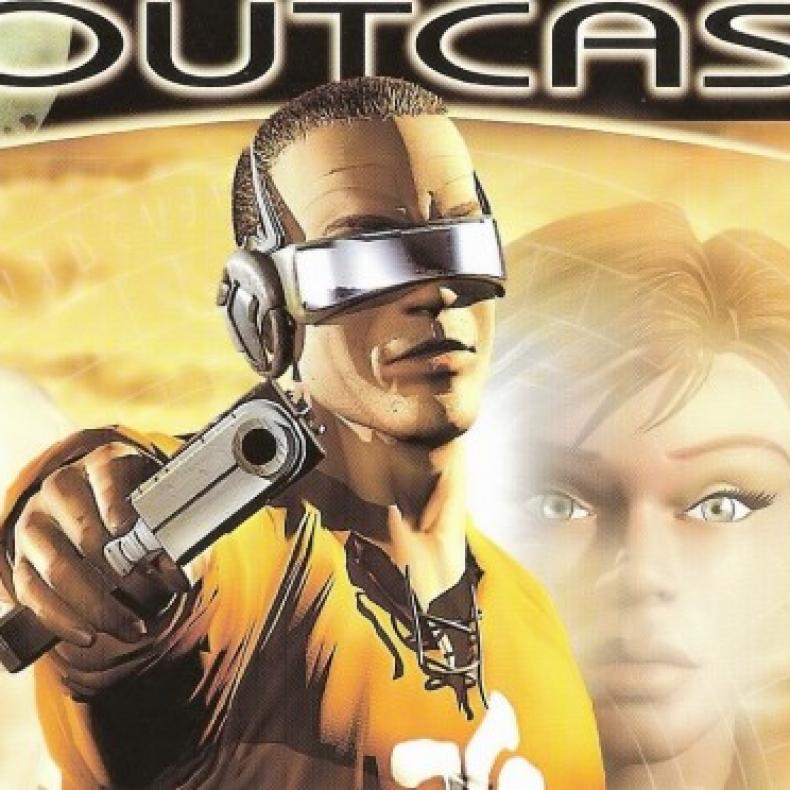 The cult classic PC game Outcast is being remade by Big Ben studios in an agreement with Appeal. The game will be both enhanced and expanded upon the original game. Furthermore, it will be headed up by the original developers of the original title.

“Outcast succeeded beyond our hopes and we take great pride in seeing that it remains a classic for many players today. We’re now using the same team and passion to work on the remake that fans have been demanding for years. Our objective is to show just how modern the game is with cutting-edge graphics and improved gameplay, while retaining the charm of the original which won over so many players.”

“Outcast is a cult classic that is part of the video game repertory. I am delighted that APPEAL came to Bigben and have the faith in us to supervise the evolution of such a popular franchise, which people will enjoy discovering or rediscovering on next-gen consoles.”