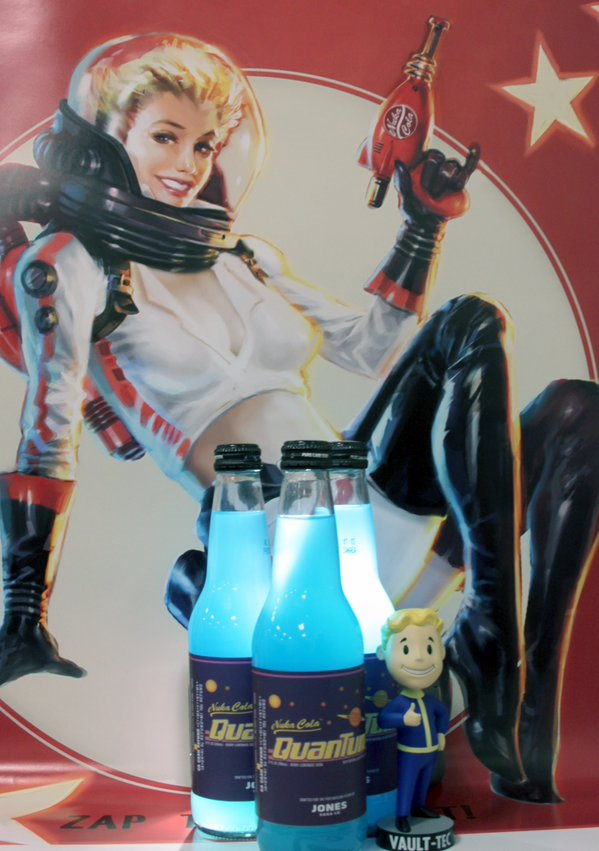 Bethesda has unveiled another exclusive item from it’s Fallout universe that will be available at the launch of Fallout 4.

On it’s Twitter feed, Bethesda revealed that they would be teaming up with Jones Soda and Target to give out Nuka Cola Quantum Soda, an item from the Fallout games, at Target exclusively on the day of Fallout 4’s release.

When asked about where the range of the product would be, Target noted that it would only be available in the US.

How to Heal Savage Raids in FFXIV – A beginner’s guide
Be the first to comment!
Leave a reply »