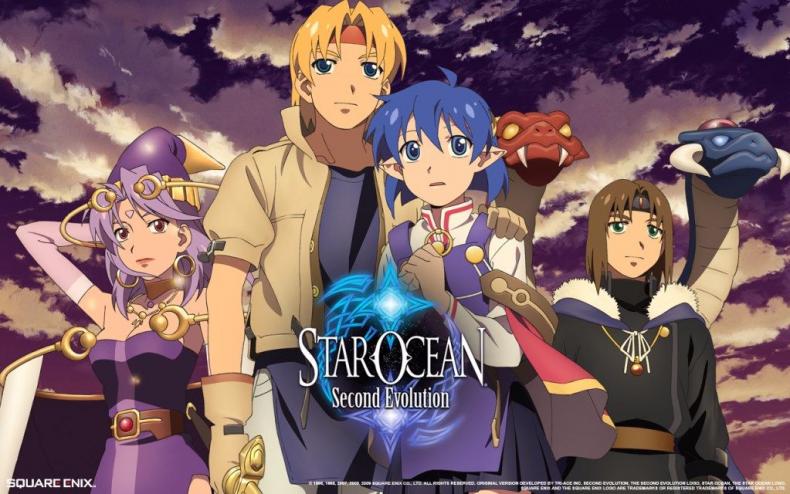 Despite the popularity of the Star Ocean franchise in the west, the series has taken a hit as of late. The most recent game, Integrity and Faithlessness, has only done ok in terms of sales and reviews. In fact, many have stated that the new title is a step back for the franchise.

“Yamagishi-san he was the producer that created the PSP remake and released the PS4 and Vita version in Japan. After he released the remake he hasn’t really done anything for the West. At this moment, there are no plans to release that title in the West.”

“However, these are my personal thoughts and nothing has been decided yet, but since I am kind of rebooting the [Star Ocean] series I know that I can’t leave it alone. I would love to release it somehow. Maybe create a back catalog or have some way to purchase it because I know a lot of people and maybe even people who play this new title would want to play the older [Star Ocean] titles too.”

Is Star Ocean 5 A Reboot? Find Out The Truth Here!

Star Ocean 5 Coming To US On July 1st!
Be the first to comment!
Leave a reply »