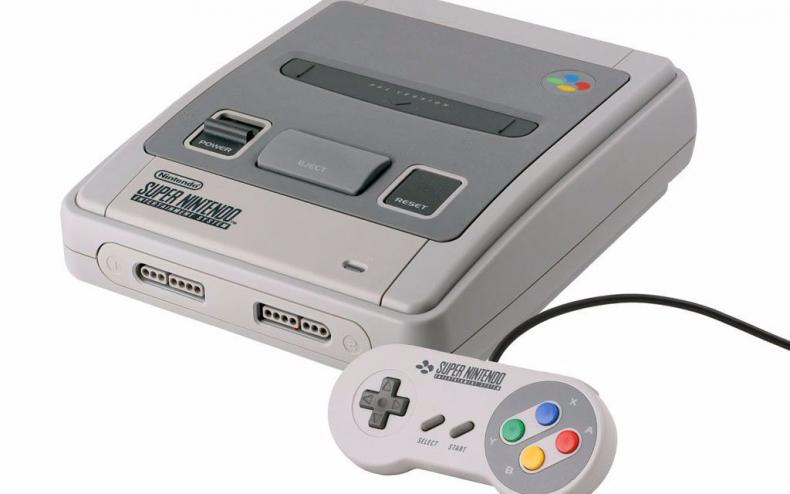 Recently, Nintendo made headlines when they revealed that their popular-yet-understocked NES Classic was being discontinued. Which made a lot of people angry. But now, it appears that Nintendo is already lining up the next in the “classic” line with the debut of the SNES Classic.

According to Eurogamer, Nintendo is already in production of the mini console, and is gearing up for a Christmas launch according to their sources.

The big question is obviously will this be a long-term item, or will it be another “novelty” like the NES Classic was. Also of course, what games could the SNES Classic have? For RPG fans, the SNES had some of the greatest RPGs ever made including Earthbound, Super Mario RPG, several Final Fantasy games, and more.

Though this is still a rumor, it’s clear that a lot of people are hearing this is real, we’ll just have to wait and see if it truly is.