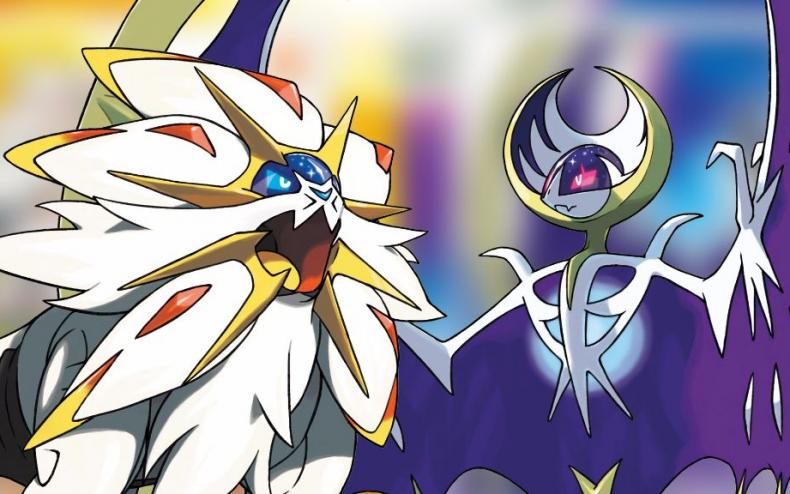 With the arrival of Pokemon Sun and Pokemon Moon coming in a little over a day, it’s no surprise that Nintendo is making sure that no one ruins the experience in regards to online play.

In fact, some people who have “procured” copies of Sun and Moon in ways not regulated by Nintendo have already found themselves banned from online play for not only Pokemon, but from other titles, and even connecting to the Nintendo eShop. Nintendo confirmed this was happening via a statement:

“As a result of a number of Nintendo 3DS users using unauthorized versions of several games, and connecting to the official game servers in violation of our terms of service, these users’ Nintendo 3DS systems that stored the unauthorized game code have been banned from Nintendo’s online network effective immediately.”

It is presently unclear if the bans will be lifted after a certain amount of time, however, it is clear that Nintendo is not messing around. They will ban any who try to skate their laws and codes of conduct to ensure that everyone has fair play at their games.

Pokemon Sun and Moon arrives on the 3DS November 18th.