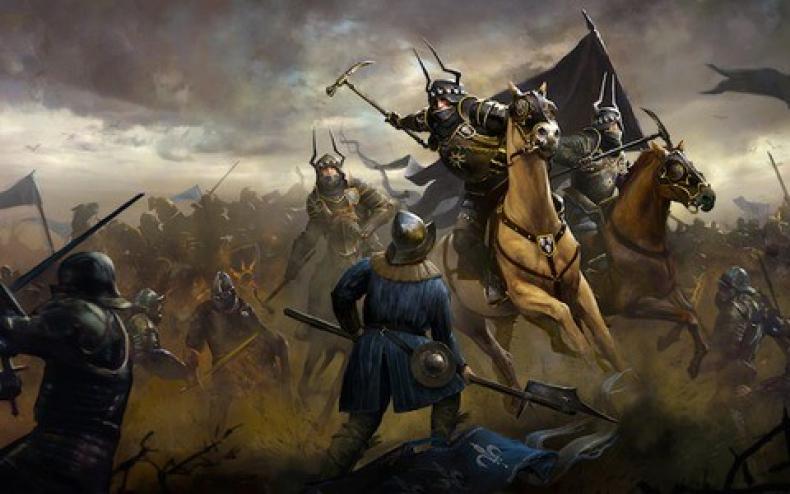 CD Projekt RED officially announced this week that a new playable faction is coming to GWENT: The Witcher Card Game. The new faction will be the kingdom of Nilfgaard. This is part of a new major content update for the game for players of the awesome card game spin-off to The Witcher franchise. The update arrives to the game early next month.

The Nilfgaard deck play style is focused on maintaining control of the battlefield. The faction will equip players with a set of new gameplay mechanics, including revealing cards in the opponent’s hand, controlling the order of cards in the player decks and trickery based on units that are disloyal.

This new content update for GWENT will also expand the number of cards that are available for players to over 60. Other new additions for the content update include some faction-specific cards for the Northern Realms, Scoia’tael, Skellige, and the Monsters. There are also neutral cards that will be usable for every faction in the game.

Players can expect the new content update featuring the Nilfgaard faction to arrive on February 6, 2017. Additionally, RED released a new instructional video for players just getting into GWENT for the first time. You can check out the new video “A Round of Gwent in 60 Seconds,” in the player below. GWENT is currently available in Closed Beta for Windows PC and Xbox One. Players can sign up for the closed beta version at the above link.