Five Night’s At Freddy’s World Is Back! Details Here! 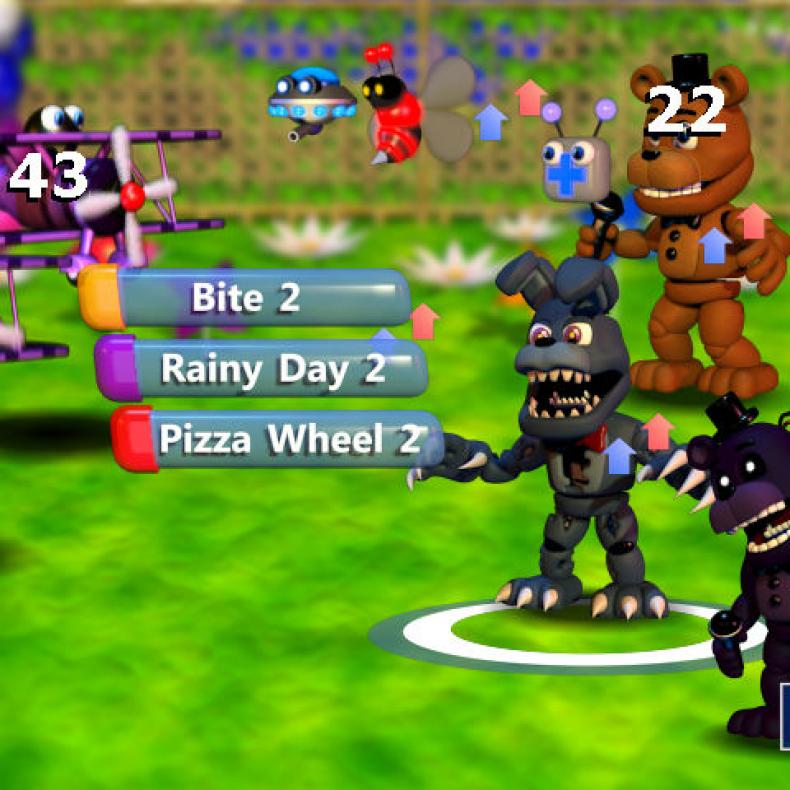 Now though, the game is back via Gamejolt, where it has been updated with several new features. You can check out the synopsis of the game below:

“Featuring the entire cast from the Five Nights at Freddy’s series, this fantasy RPG will let players control their favorite animatronics in a an epic animated adventure!

With 40 playable characters, multiple endings, multiple difficulties, and a great soundtrack from artist Leon Riskin, FNaF World hits the ground running and doesn’t stop. Take control of Freddy and the gang as they set out on a quest in the world beneath worlds, a world that reflects the actions and deeds of the “flipside”, where things have started becoming distorted and broken. Lead your team deeper into this digital world to find the source of these glitches and monsters, and restore it to what it was designed to be- a safe haven.

But be careful, behind the curtain there may be something even more sinister pulling the strings…”

Did You Know a Five Nights at Freddy’s Spin-Off Comes Out This Week?! Find Out the Details Here!
Be the first to comment!
Leave a reply »