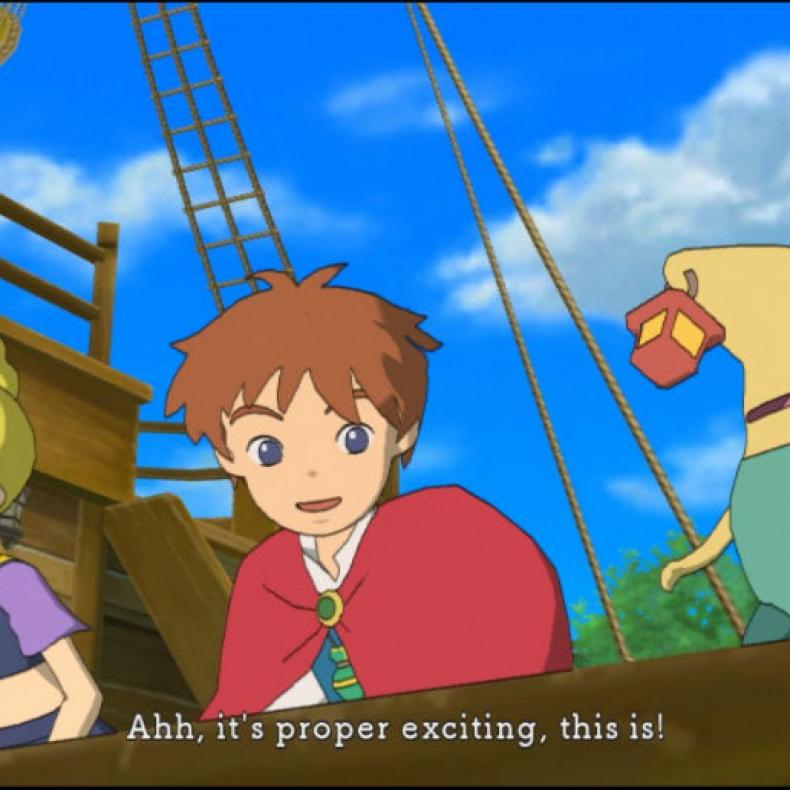 Ni No Kuni II is the much anticipated sequel to the RPG title Ni No Kuni, and with the sequel comes a new grand story, more tweaks to the battle system, and much more.

On the official Ni No Kuni II Facebook page, a new trailer for the game was revealed. Showing off some combat as well as the exploration of the overworld. You can check it out below.

“Are you excited for the release of Ni No Kuni II this year? Then be even more excited with this gameplay footage, taken directly from the game! World Map, Cloudcoil Canyon exploration, combat and Higgledies, get some in-depth look at the game!”

Ni No Kuni II: Revenant Kingdom Announced
Be the first to comment!
Leave a reply »