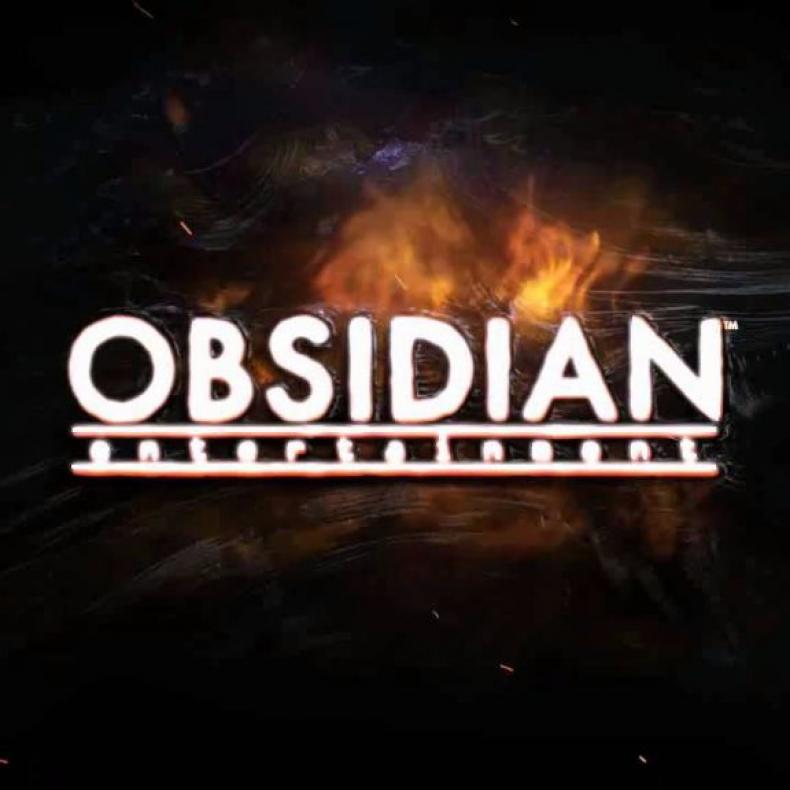 What’s the latest with Obsidian? Any news on that RPG they’re making?

There’s been an interesting development in the game dev world, as Take-Two has revealed that they’re opening up a new publishing label called “Private Division”, with the goal of publishing top titles from independent groups. But, that doesn’t mean some big name companies aren’t involved with it. In fact, one of the biggest ones they’ve got so far is Obsidian, who is bringing their next major unnamed RPG to this publishing brand.

It’s still unclear what the game is, but no doubt this will add a lot of credence to the new publishing label.

South Park: Fractured But Whole Once Again Delayed!
Be the first to comment!
Leave a reply »