Check Out the New Trailer for Bulletstorm: Full Clip Edition! 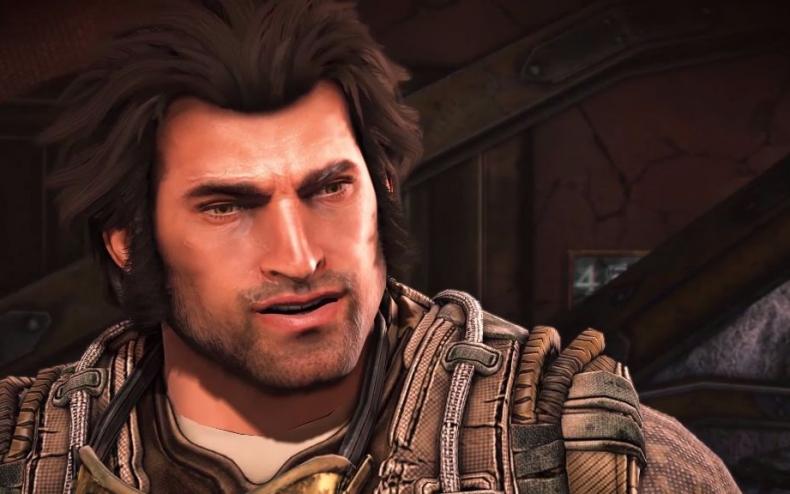 Gearbox Software released a new story trailer this week for the upcoming Bulletstorm: Full Clip Edition release. The cult-classic is getting a fresh coat of paint with an upcoming release in April for PlayStation 4, Xbox One and Windows PC. You can check out the new story trailer for the game in the player below.

The game has been completely remastered for its upcoming re-release, and it’s being published worldwide by Gearbox Publishing for PlayStation 4, Xbox One and Windows PC via steam. The new trailer offers a look at the nice overhaul for the game’s new high-resolution visuals.

With the Full Clip Edition, players will now be able to experience Bulletstorm in 4K resolution on PC and PS4 Pro. It features all the previously-released DLC for the game as well as brand-new content. The game also has six new maps for the score-based Echo Mode, and players will also have access to the new Overkill Mode. Overkill Mode gives players all weapons and skillshots right off the bat once the initial campaign is complete. Additionally, players who pre-order the game will be able to play as Duke Nukem, along with a new re-recorded script and new lines from the original voice of Duke. This will work in the game in that players will take the role of Duke over Grayson Hunt in the main story.

Bulletstorm: Full Clip Edition arrives on April 7. The game will be available for PlayStation 4, Xbox One and Windows PC.

Field Of Valor Returns To Black Desert Mobile
Be the first to comment!
Leave a reply »