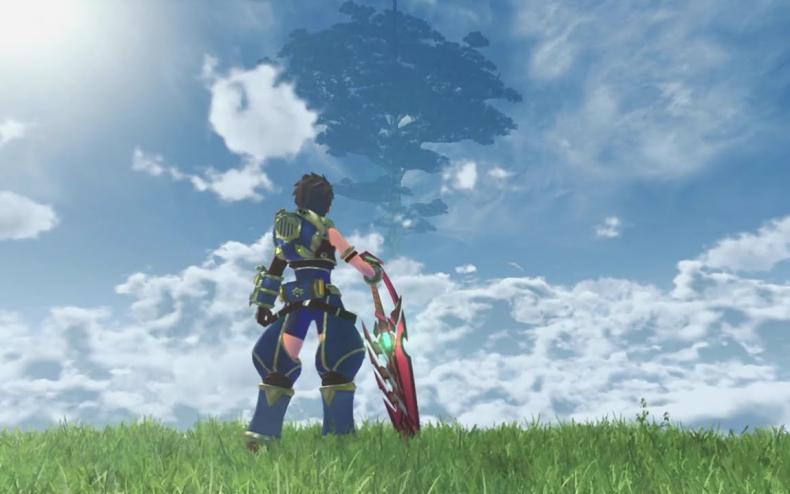 Days away from its release on Nintendo Switch, and Xenoblade Chronicles 2 has gotten 2 new trailers for you to watch and build your anticipation for.

First up is a new story trailer, one that delves into the world that the game lives in, and reveals some interesting new information about the Blades that the player uses. It also focuses on the friendship and relationship that Pyra and Rex have in the game.

The other is a more character-focused trailer, building upon past ones and revealing more about the beings we’ll encounter in the game. Including the leaders of the various factions, the villains we’ll face, and the friends/Blades we’ll encounter along the way.

No matter which one is your favorite, it’s clear that Xenoblade Chronicles 2 is going to be a game of massive scope and story, and you can get your hands on it when it arrives on Nintendo Switch on December 1st.