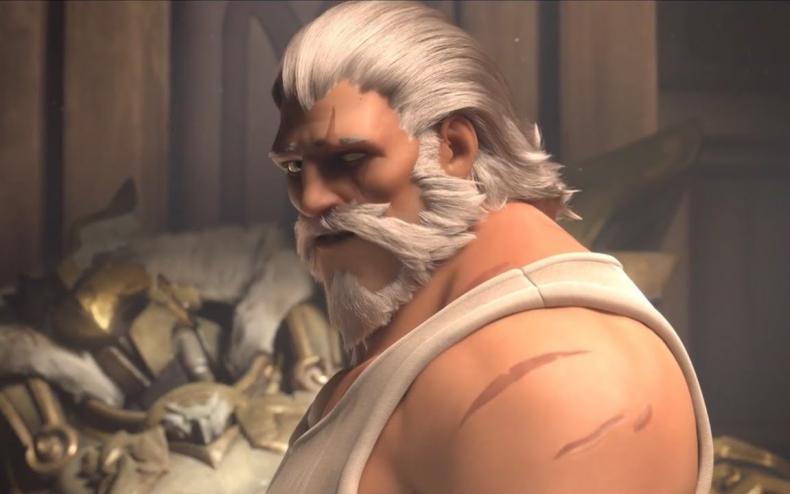 Who will be the focus of the next Overwatch short? Will it reveal more about the character?

Overwatch is a world filled with amazing characters. However, due to how the game portrays itself, we don’t know all the histories and stories of the characters. So, Blizzard releases special cinematic shorts to help fill in the holes. At BlizzCon today, another short was revealed, this one focusing on the fan-favorite character of Reinhardt, the Crusader. In a short called “Honor and Glory”, we find out many things about the character.

For example, it was not he who was chosen to serve Overwatch during the great war, it was someone else, but Reinhardt soon found himself taking their place. We also learn about how his eye got injured, and most importantly of all, why he returned when Winston sent out the call for help. Check out the full cinematic short below: