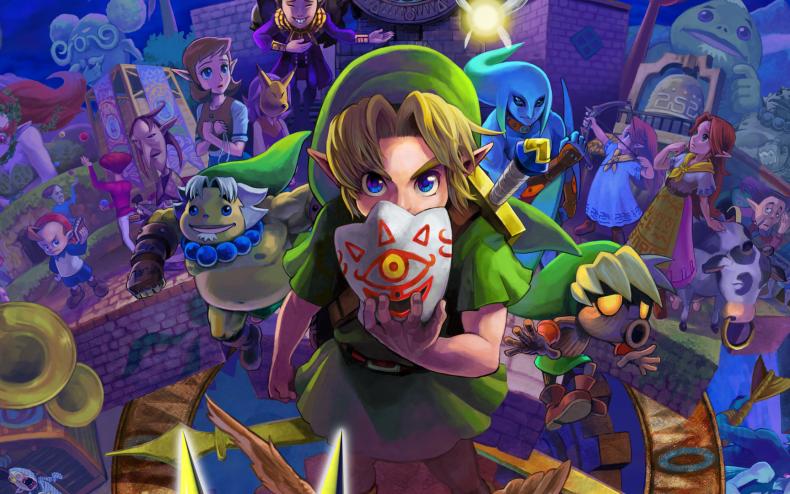 Who might make the next Legend of Zelda game? Or, could a remake/HD update be heading our way?

You may not know the name Grezzo, but you likely have heard of the games they have helped make. Just this year, they released the expansive RPG Ever Oasis, but they are also known as the ones who helped bring The Legend of Zelda: Ocarina of Time and Majora’s Mask to the Nintendo 3DS.

Why do we mention this? Well, before Majora’s Mask 3D was announced by Nintendo, Grezzo made a job listing with the tagline “Would you like to make a legend with us?”. Well, they have made another job listing asking that again, but this time with the number 2 right after the question. So, this seems to indicate that there MAY be another Legend of Zelda game coming.

Now, another interesting note is that they’re asking for HD experienced developer, which would seem to point to a HD Zelda game…on the Switch. This is further bolstered by the note that any Unity/Unreal Engine developers would be welcomed as well.

Right now, the speculation is that Skyward Sword could get the HD treatment, but that’s not certain. There’s also potential for the recently announced Secret of Mana remake that could be coming to Switch, it’s really up in the air right now.

Regardless, it appears as though Grezzo is one developer you should be keeping your eye on.