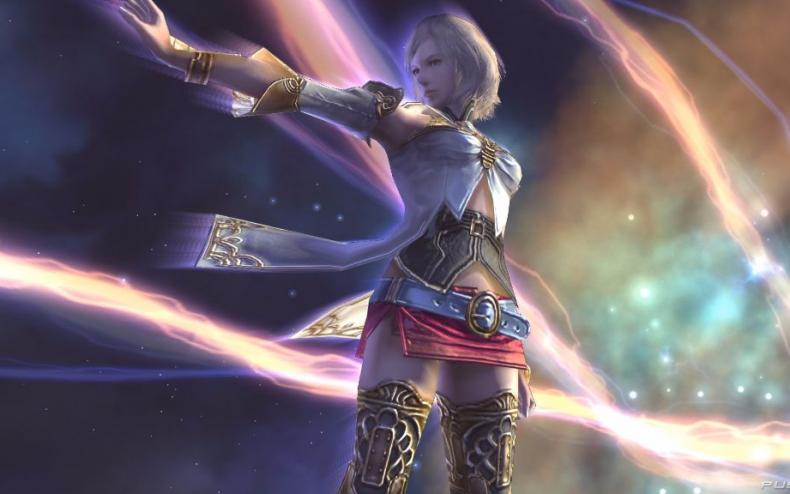 Straight from the Tokyo Game Show, a new trailer for the remastered Final Fantasy XII, titled The Zodiac Age, has come. In it, the trailer shows off not only the remastered world of Ivalice, but also many of the star characters of the story, as well as the battles that Final Fantasy XII made famous. You can check it out in full below, along with a synopsis for the game:

Originally launched in 2006 for the PlayStation®2 computer entertainment system and known for introducing many landmark features to the FINAL FANTASY series, FINAL FANTASY XII takes place in the grand world of Ivalice, where the small kingdom of Dalmasca is left in ruin and uncertainty. Princess Ashe, the one and only heir to the throne, devotes herself to the resistance to liberate her country. Vaan, a young man who lost his family in the war, dreams of flying freely in the skies. In a fight for freedom and fallen royalty, join these unlikely allies and their companions as they embark on a heroic adventure to free their homeland.