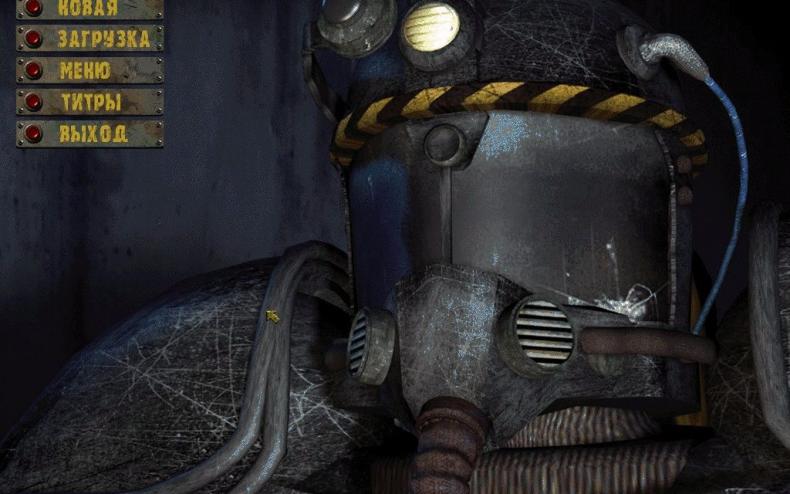 A popular Russian Fallout 2 Mod, called Fallout: Nevada, is officially getting translated so that more can play it. This all started when a gamer asked why the popular mod hadn’t been translated into English, you can read the whole version of the conversation here. Their cries did not go unheard, as the mod will be converted, though no release has been given as of yet. You can however check out the synopsis and trailer for the mod below:

“The game is set in the territory of Nevada state before the first Fallout. The main character is a dweller of Vault 8 (not Richard Grey or Boyarsky, mind you!). Your task is to find the SoS (The Set of outward Security), created to organize security measures in future Vaults. But this quest is child’s play, compared to the unexpected turn of events that will take you on this potentially dark journey. Life in the wasteland is just beginning to appear. Settlements are scarce, roads are almost non-existent, The world is engulfed in anarchy, more so than before. It will be tough for your body and mind to survive.

Social interaction is a main part of this game’s development. There will be no absolutely evil or absolutely good characters. Most of the quests and situations will provide the player with dilemmas of ethics and moral struggle.”