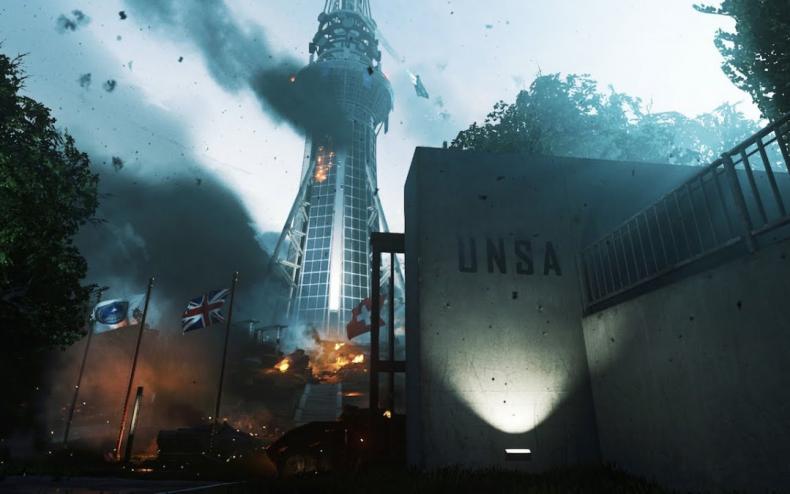 Today at the 2016 San Diego Comic Con, Infinity Ward unveiled some more information about the newest installment in the Call of Duty series, Infinite Warfare.  Specifically, the studio unveiled 12 minutes of gameplay from the campaign mode, titled “Black Sky”.

You can watch the video below:

Additionally, Infinity Ward revealed that the popular Modern Warfare 2 map Terminal will resurface in the new installment, albeit with a few changes.  The map now reflects the new game’s science fiction theme, with a space shuttle replacing the passenger jet, among other things.