Neverwinter Details Swords Of Chult Update For Xbox One and PS4 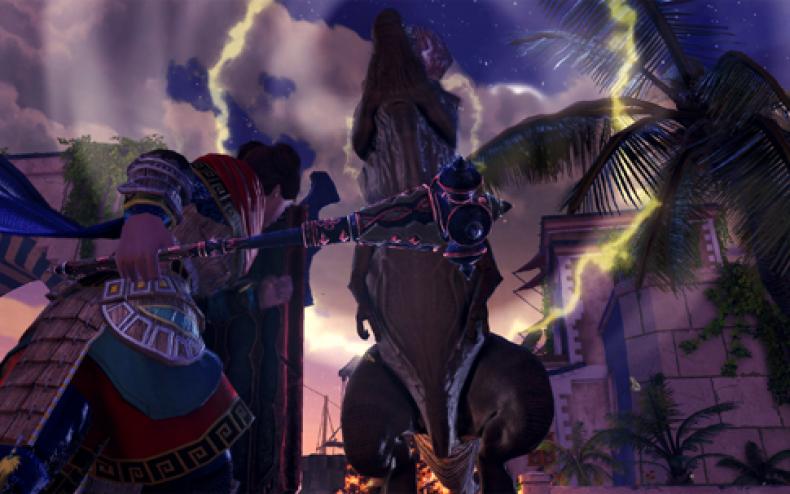 When’s the next Neverwinter update coming for Xbox One and PS4? What’s in the Swords of Chult update?

After a long wait, the Xbox One and PS4 versions of Neverwinter can now enjoy the latest update, the Swords Of Chult. This update will bring many new things to players, as well as new updates for key systems like PVP and Campaign Progression. For full details, check out the breakdown below:

“Expanding Tomb of Annihilation’s content, the Swords of Chult update brings the jungle’s many threats to Port Nyanzaru. Endgame players battle against dinosaurs, the undead and servants of Acererak in “The Merchant Prince’s Folly” Skirmish, which changes each time it is played. Adventurers of all levels can experience the competitive side of Neverwinter in a fresh way with the reworked PvP experience featuring all-new rewards. A list of PvP mechanic changes and more update features can be found below: