Who is Mr. Donovan? And Why Should Be Greenlighted For Steam? Find Out Here! 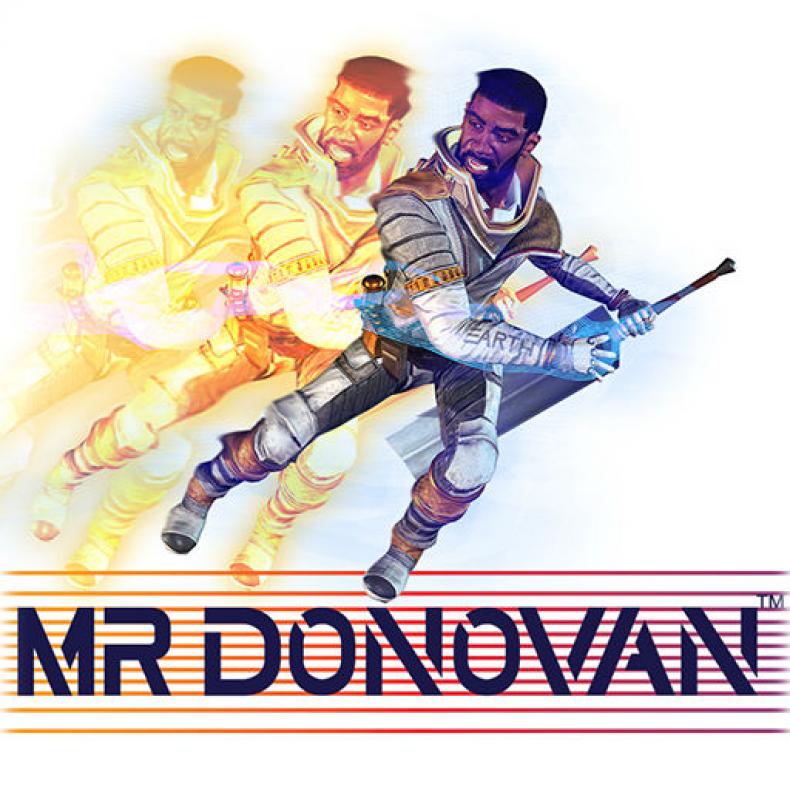 Many games aim to use Steam to not only get their titles to the masses, but also, to help build support to finish the title via Steam Early Access.

Such is the case in the new game Mr. Dovovan, an action-RPG set in the depths of space, and an alien world. Mr. Donovan is in the pre-alpha phase, and is aiming to get both greenlit onto Steam, but also to reach Early Access by the end of the this year. You can check out more on the game via the synopsis and trailers below, as well as their Steam page here.

“A problem occurred with the dark energy drive during hyperlight travel, sending Mr. Donovan’s ship spiraling toward an alien planet. Donovan is well equipped to handle himself on a strange planet by using his ship’s energy to power his space suit and weapons. The crash landing caused the ship to malfunction leaving Donovan vulnerable to danger. One of the many challenges involved is keeping the ship safe from the planet’s creatures and attacks. Not only must Mr. Donovan protect his ship, but he must also repair it in order to escape. If the ship is lost, Donovan will lose the energy needed to power his suit and weapon capabilities. Donovan must solve puzzles quickly in order to mine for resources necessary to repair the ship. Some of the resources are very rare and powerful. Once Donovan has obtained the necessary abilities he can locate the rare resources more easily. With good strategy and clever use of abilities the resources become abundant.

The planet is lush and full of hidden areas, each holding a wealth of secrets. As he spends more time on the planet, Donovan must uncover those secrets in order to succeed. While facing the ever-changing challenges in his new world, defense is his best offense, so he must choose his abilities wisely. For extra help during perilous times, Donovan befriends pets that assist him in numerous ways. Gaining the resources to repair his ship is not easy, but Mr. Donovan is no stranger to difficult situations. Mr. Donovan is up for the challenge. Are you?”