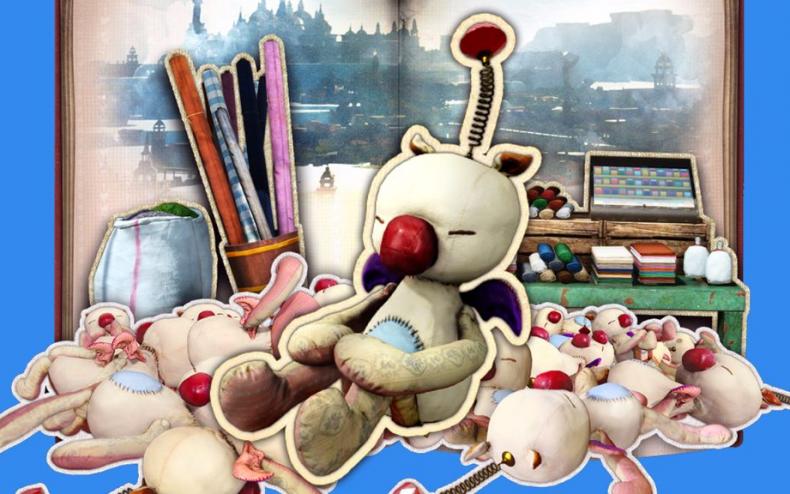 The Moogles, creatures that have served a variety of purposes, have been an established part of the Final Fantasy franchise for decades. And though they have been teased in Final Fantasy XV, no visual confirmation had been given, until now.

A countdown clock appeared on the main website, and when it was done, the Moogles were revealed. Along with the following description of them:

“Moogle will appear in Final Fantasy XV as a lucky item! Take Moogle dolls and goods as your lucky charm to help avoid all kinds of troubles.”

Though not specific, it appears the Moogles will help out in certain situations, as stated by another piece of text on the site:

“Maybe Moogle will help out when Noctis and his friends are in a tight spot!”

Furthermore, there is a “Moogle Rewards” system in place that ties into the Final Fantasy XV Twitter account. The more followers it gets, the more rewards players get. All leading up to a Moogle movie of some sort.