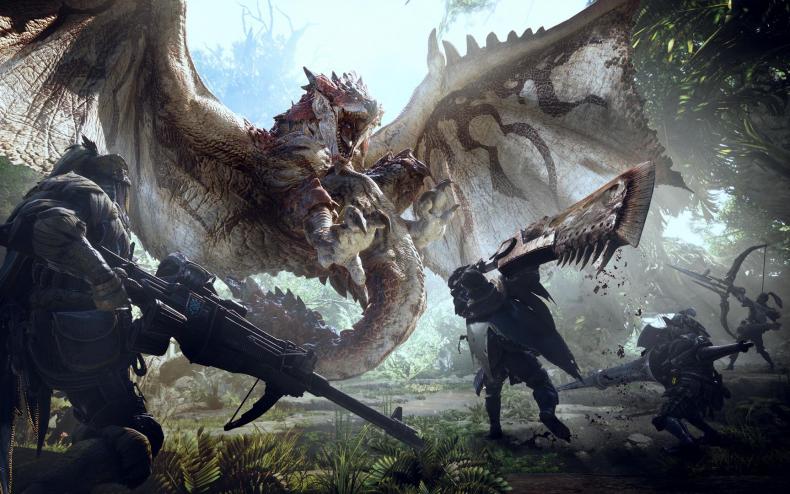 When is Monster Hunter World coming to PC? Has Capcom given any clues yet?

Monster Hunter World is one of the biggest games to have released this year. However, despite its success, many have been patiently waiting to get the game on PC. But Capcom hadn’t given a release date for it, until now. For on the Capcom blog, they revealed this:

It’s been a while since we’ve talked about the PC version of Monster Hunter: World… but now we finally have some news to share:

First up, let’s answer the big questions, where and when you’ll be able to play the PC version of Monster Hunter: World. It’ll be available on Steam on August 9th.

You can already head over to the Steam page to pre-order your copy, which means you’ll also get the pre-order exclusive Origin Armor Set and Fair Wind Charm.

Also on the blog, they revealed the PC Requirements for the game, so head to the blog via the link above and check those out so you’ll be fully in the know of what you’ll need to run this title. It will be interesting to see how many gamers will get the Steam version when it arrives this August.

Monster Hunter Generations Is Coming to the US! Get All the Details on 3DS Release Set for This Summer!
Be the first to comment!
Leave a reply »