What Are the Best Mods for The Witcher 3? Find Out More About the Best Gameplay Choices! 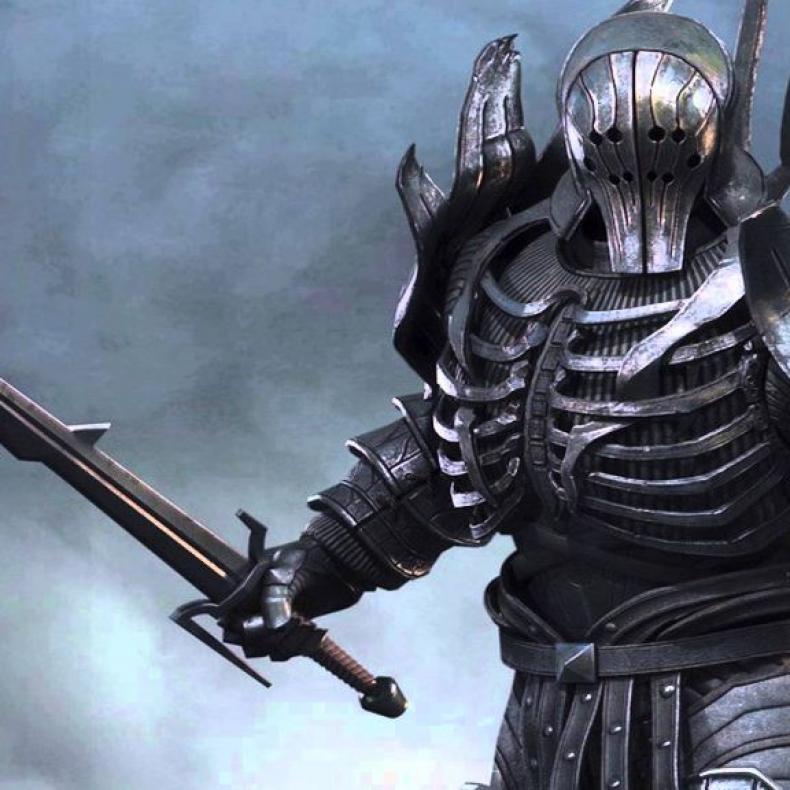 Wondering how to get the most of your gameplay for The Witcher 3? Well, if gamers want to try some new and exciting things with another play through or trying out New Game+, Nexus Mods might have some cool new mods for players to try out for the game. Nexus Mods and CD Projekt RED have released a new video, featuring ESL’s Joshua Gray and Hannah Noble, spotlighting the best mods to use for The Witcher 3: Wild Hunt.

One of the more interesting mods is the Over 9,000 mod. One of the more annoying aspects of the game is that Geralt of Rivia can only carry a limited amount of weight before it starts getting too heavy for him. When that happens, it slows down his movement, and he can no longer run. This mod basically lets Geralt carry as many items as he wants without his movement ever getting slowed.

The Appearances Menu Mod actually allows players to completely redesign their playable character and even Roach. This seems to have a wide range of customization options for the player skin, even allowing players to take control of Wild Hunt member Imlerith (or headless Imlerith!).

Another helpful mod looks to be the Fast Travel Anywhere mod. Normally, players can only fast travel in the game to marker signs on the game world map. This looks like a more direct way of travel, so players can finally travel to a more convenient location during quests.

The Witcher 3: Wild Hunt is currently available for Xbox One, PlayStation 4 and Windows PC. Unfortunately, only PC players can utilize these cool mods. The next major expansion for the game, Blood and Wine, will be released later this year.