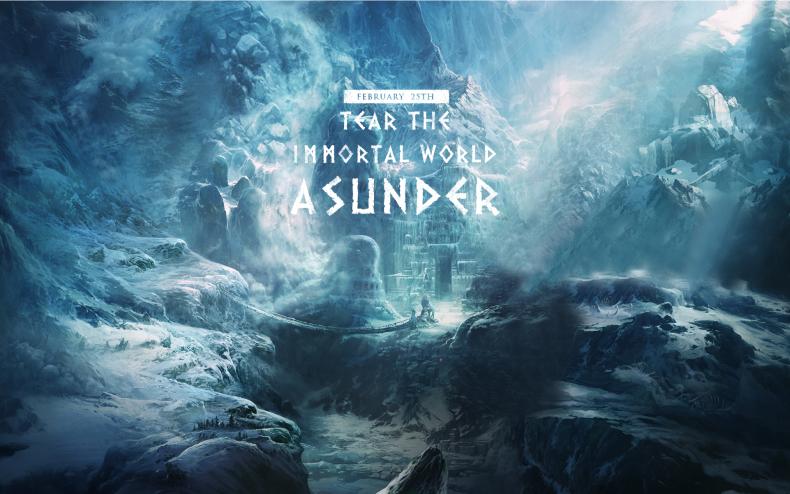 Any good MMOARPGs coming out? If so, what are they like?

Rise of Ragnarok – Asunder is an action-packed, fantasy MMOARPG that lets players adventure through mystical lands and engage in a large variety of PVE and PVP gameplay. Players can customize their character with hundreds of equipment items and multiple ways of progression to become an immortal to save the world.

Pre-Registration Event
There is strength in numbers! – When the number of pre-registered users reaches specific milestones, corresponding rewards will be unlocked for all players. The rewards will be sent directly through in-game mail after the game officially launches. Completing the gem collecting mini-game on the pre-registration site can yield an extra exclusive gift pack and a limited-edition title “Legendary Valor”
The English version of Rise of Ragnarok – Asunder will first be released in March, the official site is now open for pre-registration. The epic journey in this unparalleled mythological MMOARPG of the next generation is about to begin.

Can I Survive My First MMORPG?

This Brand New MMO Could Destroy Its Competition In 2023

New MMORPGs Launching in November 2022 | What MMO Should You Play?
Be the first to comment!
Leave a reply »