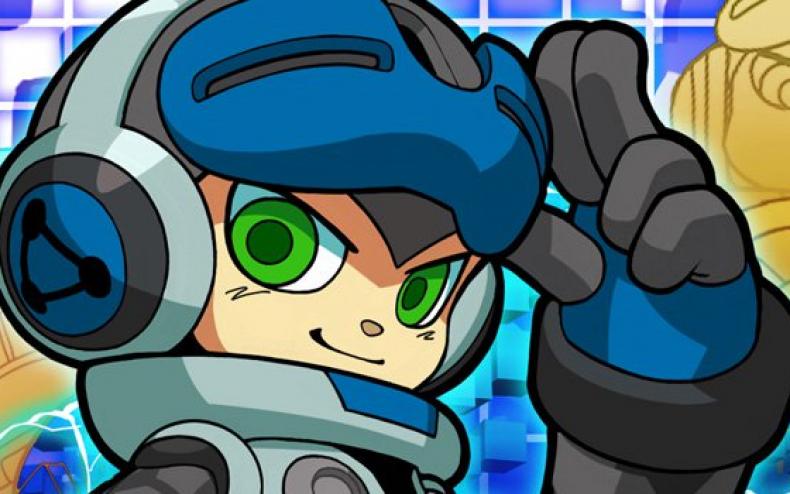 When the game Mighty No.9 launched on Kickstarter, it was heralded as a big deal. Mainly because this was a title being made by the creator of Mega Man, and other former members of Capcom. The game looked, and felt like a spiritual successor to Mega Man, because of this, the Kickstarter raised over $4 million dollars.

However, several delays plagued the game, and now, since its release, critics are ripping the title for being “mediocre” and “full of unfufilled potential”.

As such, Mighty No.9 creator Keiji Inafune made this statement:

“‘You know, I want to word this in a way to explain some of the issues that come with trying to make a game of this size on multiple platforms […] I’m kind of loath to say this because it’s going to sound like an excuse and I don’t want to make any excuses. I own all the problems that came with this game and if you want to hurl insults at me, it’s totally my fault. I’m the key creator. I will own that responsibility.'”