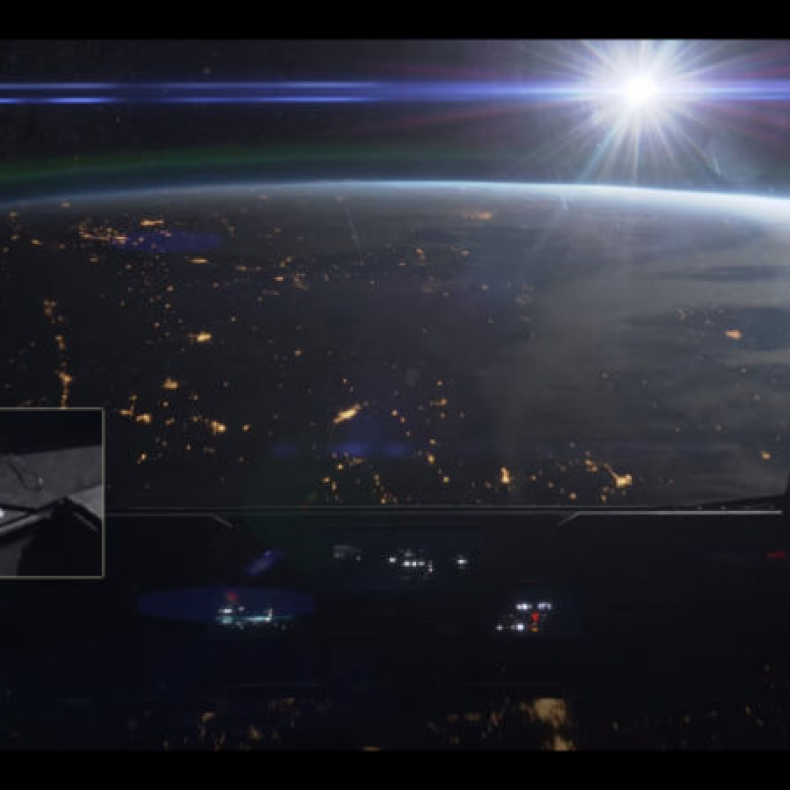 It was revealed at E3 that the main protagonist for Mass Effect: Andromeda will be called Ryder. Like with Shepherd, they can be male or female. However, unlike Shepherd, Ryder will not be a hero when we met them in Andromeda.

“Commander Shepard, the way I put it was, a hero (when we met them — him or her) who became a legend,” BioWare Creative Director Mac Walters told IGN. “For me, the people in Andromeda’s story are people who haven’t yet achieved hero status.

It really wasn’t until the third game where we started to explore more of Shepard’s… what they think about things and how they’re feeling and how they’re dealing with things. I think those are areas we’ll try to focus on more in Mass Effect: Andromeda with the protagonists.

This is much more of a hero’s journey. What that entails is a slightly more intimate story that you want to tell. Seeing the lens through someone who is learning and growing and actually has an arc throughout the course of the story. I mean, Shepard had an arc but it was established.

In order for someone to become a hero they need to be presented with a lot of challenges and trials and tribulations,” Walters said. “It is a darker start, and you progress for that hopeful future as you go through it.”

Mass Effect: Andromeda will release in 2017.