Hope for X-Men Characters in Marvel vs. Capcom: Infinite! Find Out More Here! 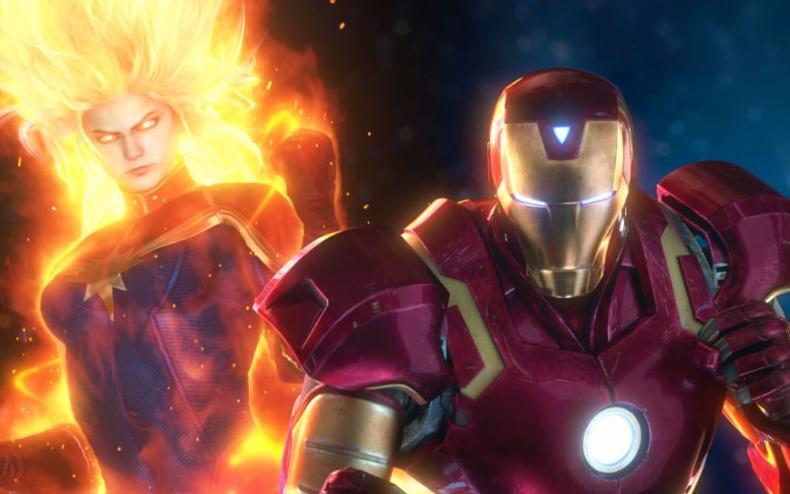 So one of the major questions that’s been revolving around Marvel vs. Capcom: Infinite is whether or not the game will or will not include characters outside the ones Marvel Studios has or will feature in the Marvel Cinematic Universe. Thus far, none of the Marvel characters that have been revealed for the game are ones that have their character film rights controlled by other studios. However, a story going back to April in Metro (via Event Hubs).

Why is the character roster issue a problem? It rules out mainstays of the Marvel vs. Capcom and the Marvel-themed Capcom fighting games such as Wolverine and Doctor Doom who have been featured in many of these games going back to the 1990s. Fans would definitely like X-Men and other similar characters featured in the game. And if not the Fantastic Four, they’d probably want to see characters like Doctor Doom and Silver Surfer in the game.

However, this issue was apparently already addressed to Capcom game producer Mike Evans, who was asked if the game would only include Marvel characters who Marvel owns the cinematic rights to. Evans simply responded with a “No.” He stated,”Totally, totally. No, but it’s not. And if Marvel were here they would answer as I’m going to. It’s not based on the Marvel Cinematic Universe. We take a lot of inspiration from the cinematic universe, but the game is a completely original universe.” While that’s very interesting, Marvel hasn’t revealed any characters at all for the game hinting at that at all. In fact, all the characters revealed fit the theme of only ones that Marvel Studios has the film rights to.

Marvel vs. Capcom: Infinite arrives on September 19. The game will be available in multiple editions on PlayStation 4, Xbox One and Windows PC. The game will also have six post-launch DLC characters, one of whom will be Sigma as well as a cinematic story campaign.

Timing Prevented Monster Hunter: World From Coming To Switch!
Be the first to comment!
Leave a reply »