MapleStory M Has Launched In Over 140 Countries! 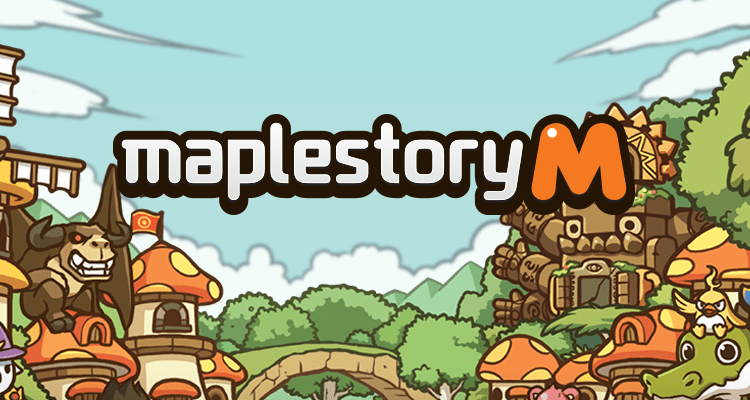 Has MapleStory M arrived? Will it be all that we hope it to be?

It takes a lot for a game to stick around for a long time. And when MapleStory launched on PC back in 2003, many didn’t think it would last. But slowly, yet surely, they started to grow, to get better, to get more refined. And as that time went on, the fanbase built, to the point where they nearly had 100 million constant players back in 2009. But now, they’re taking the next step in their evolution with the launch of MapleStory M.

This mobile title isn’t just a “mobile version” of the game, it’s a full-on copy of the original MapleStory, but one that is perfectly fitted for mobile platforms. The game has plenty of content, including 150 levels, tons of story, and most importantly, loads of customizations options.

MapleStory M launched in Korea in 2016 to much success, and now the team has brought it to the rest of the world.