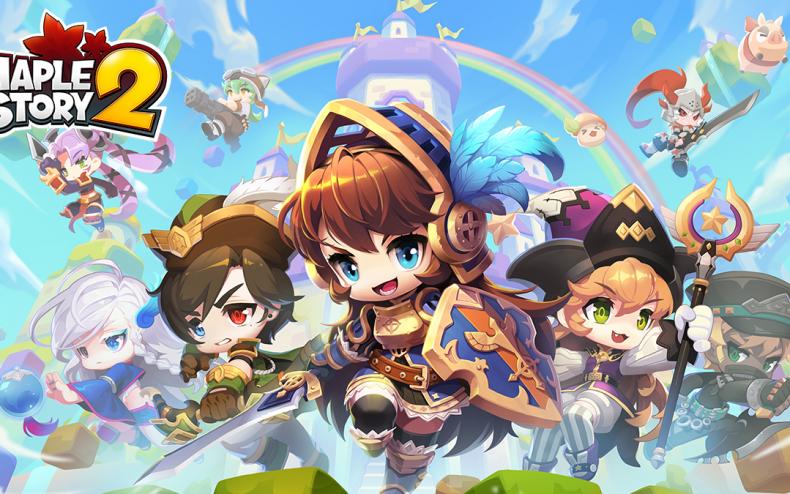 Where can you get Maple Story 2? What is the game about?

The original MapleStory was one of the oddest success stories in the MMORPG world. For it had a very simple graphical look, gameplay that was loved by millions over the time it was alive. Then, in early 2018, the team at Nexon announced that MapleStory 2 would be coming to PC all over the world. Ironically, the game had already been launched in Korea in 2015, but that was a different version, and the team at Nexon has learned a lot since then. As such, they had so much more to offer, and have spent the last six months getting everything ready for the launch, and now it is here!

But you might be asking, “What is the difference between MapleStory and MapleStory 2?” Well, as the team notes on their website, the sequel is a truly new MMORPG experience, one that is very different from the original game. Which is good, because we’ve all seen sequels that are “just the same” outside of a few minor changes. But here, it’s clearly more, there’s numerous new things for you to enjoy the experience.

First and foremost is the graphics. The original MapleStory was a 2D side-scrolling game that used classic pixel art to give a cute and fun experience. But here, in the sequel, that’s gone, instead, you have a wonderful 3D rendered world to explore. This is a huge difference, as now you can enjoy walking through the world in a new way and seeing much more than one dimension of it. Now, the graphics aren’t quite as detailed as other MMORPG, but that honestly doesn’t matter here, this is about the experience, the joy of having a fully new world to explore, besides, you wouldn’t want MapleStory 2 to abandon the cuteness factor, right? 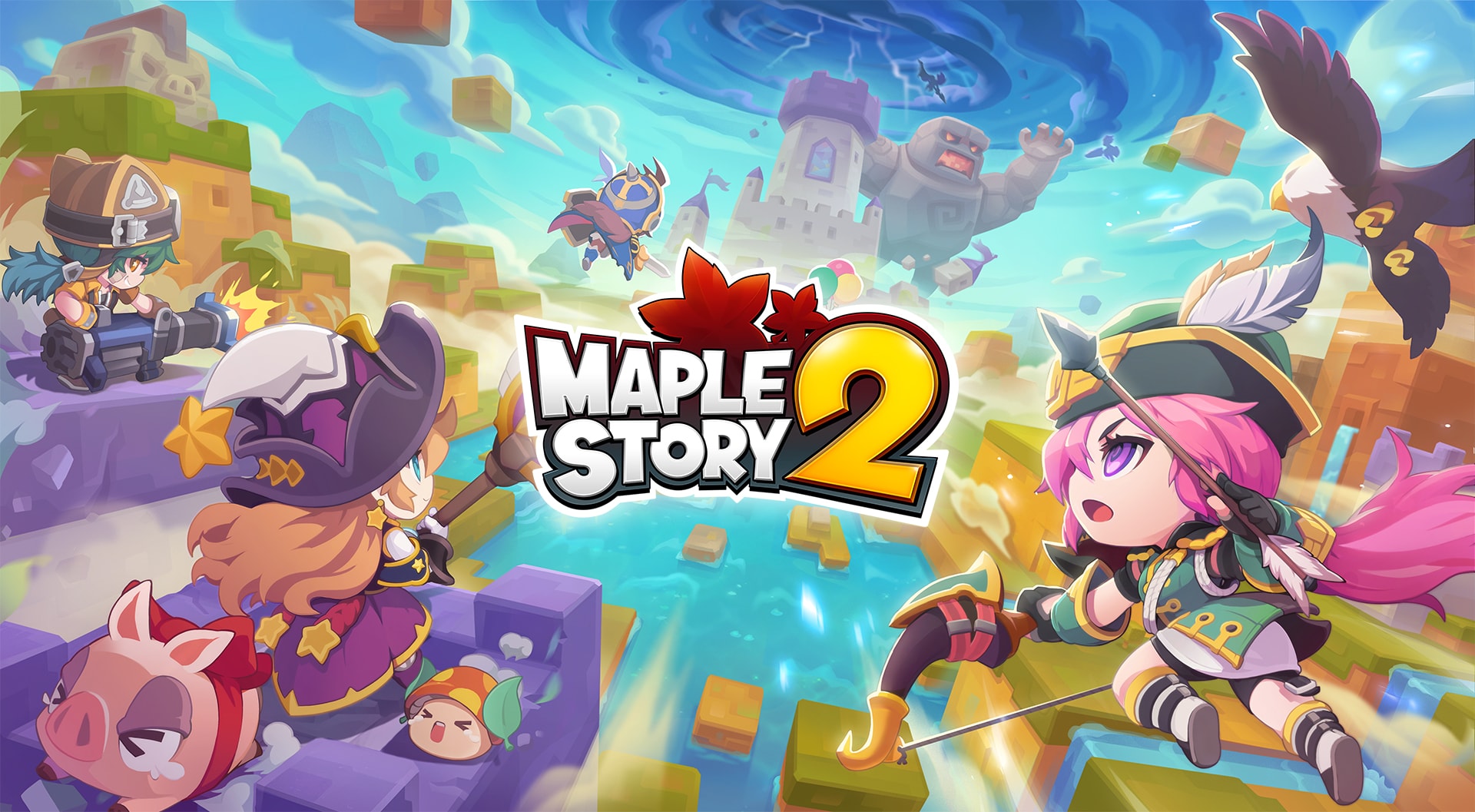 Speaking of which, the MMORPG goes to great lengths in order to give you the freedom that you deserve in an MMORPG. Right off the bat, you can customize your character in MapleStory 2 in a way that you honestly couldn’t before in the original MapleStory. Which will give you the ability to enjoy a look that you love, and then change if you find you love something more. But it doesn’t end there, for the team at Nexon are also giving you the ability to change and mold the world around you, as you can now build your very own dream homes in the game. No lie. So you can now make a home for your character to enjoy without restriction…ok, maybe a few restrictions, but that’s just natural. Not everyone can have a mansion you know.

Now, one of the biggest complaints in the original MapleStory was that of the story quests, they just felt pointless, and useless, and a chore to do. But, in MapleStory 2, the story quests are much more in-tune with what an MMORPG should be about. A story quest and side quests that you do to both explore the world AND to level up your character in simple yet meaningful ways. As such, the quests in the sequel are a must do, like, you must do them in order to progress. Don’t get us wrong, you can still wander around and enjoy the world, but you will want to do the side quests so that you can get stronger and better.

Speaking of getting stronger, the combat of MapleStory was another thing that was a chore. For in the original game, you had to pick a certain skill and level that up to infinity, and then have a lot of help in combat to survive at times, it was a slog. But, MapleStory 2 has fixed that with more real-time style combat. For now, you have to watch your levels and energy, and then strategically use your skills in order to win a battle. Plus, with the 3D world, you now are able to move around the combat zone in order to dodge certain attacks. As such, you now have more freedom on the battlefield than ever before, which will make battles more freeing, more strategic, more fun, and most important, not a slog.

And this is only the beginning of what the game is offering, for Nexon is going to be bringing all sorts of events, games, outfits, and special battles for you to participate in. This is the upgrade that MapleStory fans have been waiting years for, so don’t miss out on it! Get MapleStory 2 today!