Knights of Pen and Paper II Gets an Epic Expansion This Week! Check Out the New Launch Trailer! 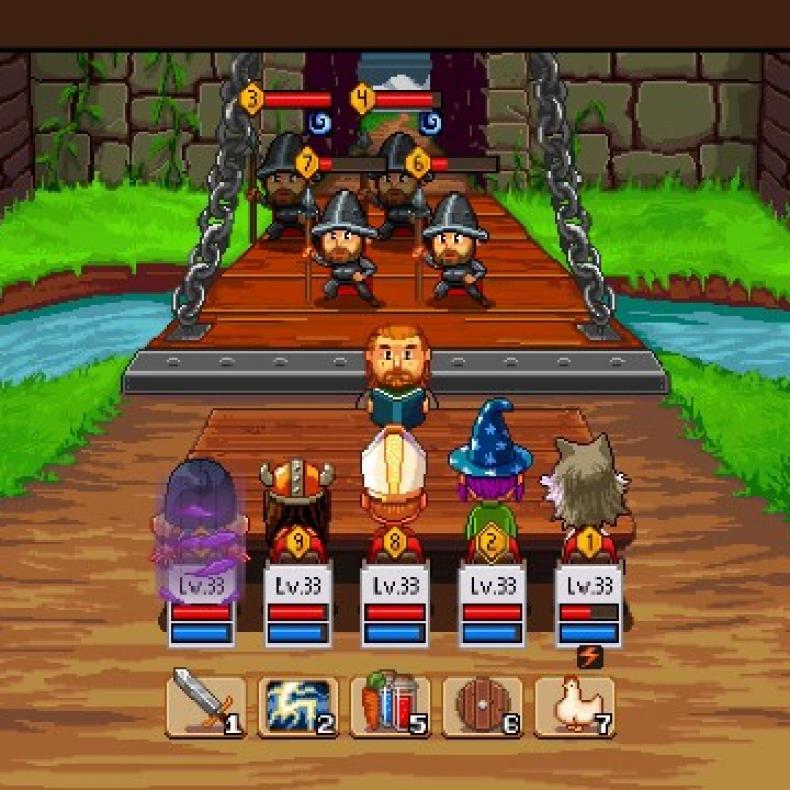 The new expansion for Knights of Pen & Paper II features a new story, quests and a brand-new character class along with more monsters, loot and the game’s trademark humor. Here Be Dragons enables players to play as the in-game Knight class to slay just about every entry in the in-game bestiary.

The party in Here Be Dragons has to take on a classic RPG quest against high-level characters. The heroes have to go to the kingdom of Expandria to meet the Expandrian Royalty and their court. Players then go to knight school to become a Knight. Here Be Dragons matches the players up against smugglers, face witches, pugbears, and of course, dragons.

The expansion also features an increased skill cap, new crafting recipes and side quests. The art design and retro animation looks a lot of fun, and the dragon expansion looks like a great new step for the series.