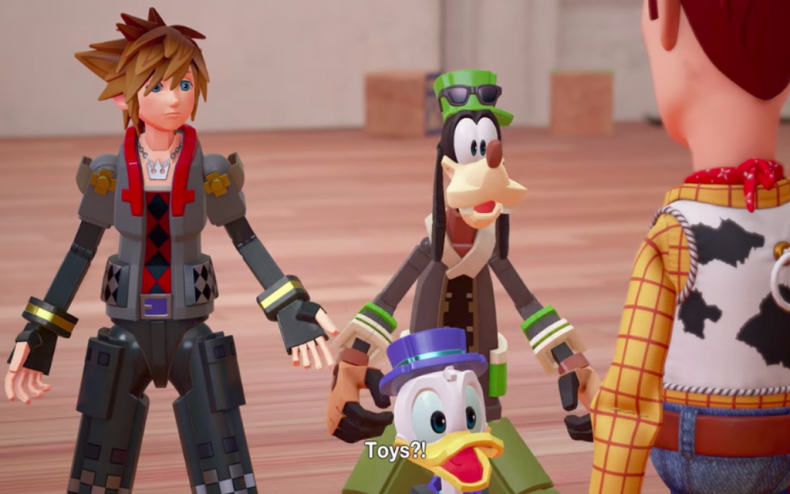 A second playable character in Kingdom Hearts III? Could it be a fresh face, or an old friend?

In the past, King Mickey, Riku, Aqua, Roxas, and a few more were playable. So, could one of them return for certain sections of the game? Or will someone else get the spotlight? Guess we’ll find out when the game arrives in 2018.