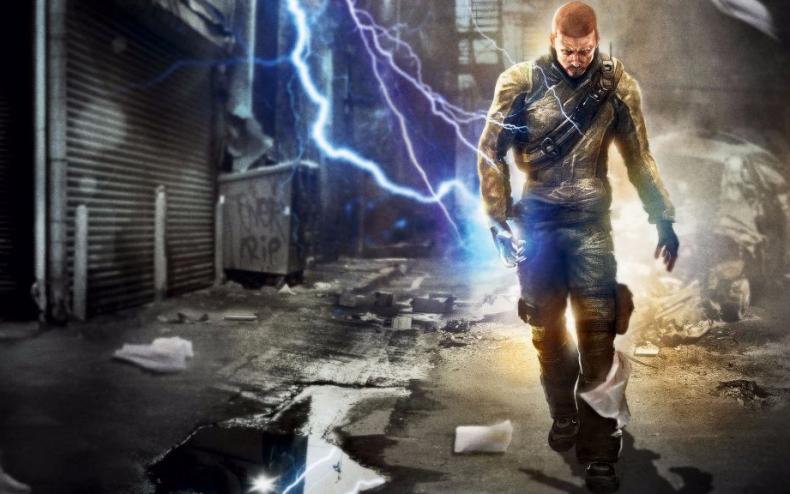 What was the inspiration behind Infamous? How did it differ from original visions?

Video games are an ever-evolving thing. So much so that ideas come and go, and what might have started out as one thing, often turn into another. For proof of this, look no further than the Infamous franchise, made by Sucker Punch. In a post on the PlayStation Blog, the team celebrated their 20 years of game making, and revealed insight into their big hits like Sly Cooper and Infamous. What might interest many though was that the incredible action-packed and role-playing adventure wasn’t that grand at all at first. In fact…it was like Animal Crossing:

“At first, we were building a superhero version of Animal Crossing. You roamed your city, tracked down criminals, helped out the citizens, and did some light zoning work along the way. The best superheroes have alter egos, right? So your alter ego was a property developer, deciding where to put the pet shops and tiki bars the citizens were demanding. Sounds awesome, right? Well, it wasn’t. After six months of experimentation we gave up on property development and focused on superhero action.”

It just goes to show that just because something is a good idea, doesn’t mean you have that great idea right away.