Heroes Of The Storm Get Genji And Overwatch Map 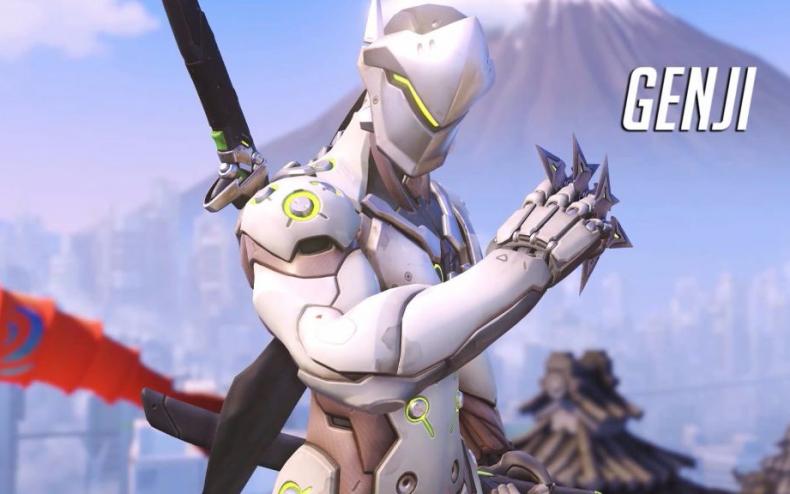 Heroes Of The Storm is a MOBA that pulls for all parts of the Blizzard universe, and even its newest game of Overwatch is making an appearance whenever it can. And now, via the beta server for the game, two new additions from Overwatch are arriving.

First is the hero Genji, who will be an Assassin class in Heroes of the Storm and have many of the abilities you see him with in Overwatch. But, he will also have a new ability called X-Strike, which will deal damage in a certain area.

Then, his home in the game, Hanamura, will also be available in the form of a map for Heroes of the Storm. This is actually the games first Payload map. In it, you’ll have to transport payloads to a certain area, and only by doing so will you damage the enemy team.

At present, they’re only meant for beta testing, but a release date should come soon about public use.

Overwatch’s Tracer Joins Heroes of the Storm! Watch the Reveal Trailer Here!
Be the first to comment!
Leave a reply »