Hero Defense Announced at Gamescom! Get All the Details Here! 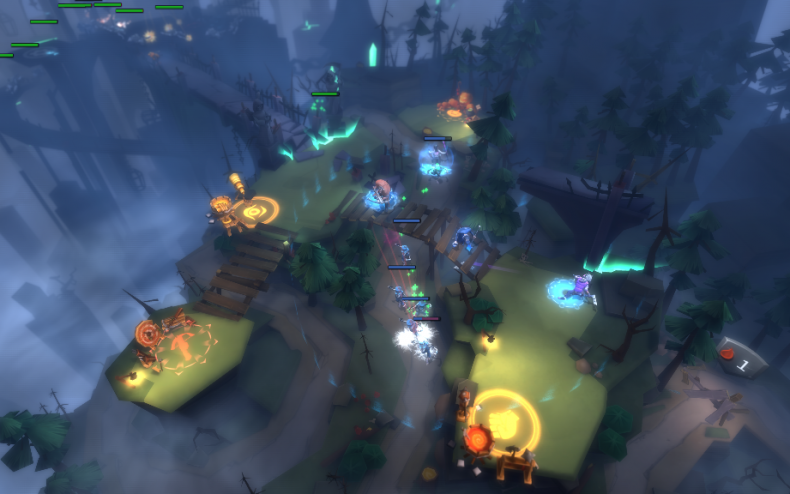 Are you ready for a new, interesting genre mash-up game? Do you like tower defense type games that can also mix with RPG and RTS elements? Have you heard about the new game Hero Defense?

Headup Games and Happy Tuesday officially announced Hero Defense this week at Gamescom. The upcoming game is an innovative genre mix of real-time strategy and tower defense games. It also has other various RPG elements. The game is due out later this year for consoles.

Hero Defense takes place in a dark fantasy world that’s inhabited by vampires, werewolves, and zombies. Players will be challenged by other players. Gamers take the role of Jack Sanders and a team of monster slayers, who seek to defend the world using their skills, weapons combined with runes, and also powerful spells.

Players in the game will have to try and maneuver their team of heroes through various arenas. The heroes are upgradable in-game. Players will also have to seek out the best places for using strong auras in order to annihilate groups of enemies. There’s also a number of customization options and RPG elements such as skill trees, modifiable weapons, runes, and magical spells. Here are some of the other key features for the game (via Headup Games):

Hero Defense is coming to the PS4™ and Xbox One in October; a re-launch for PC is planned as well. 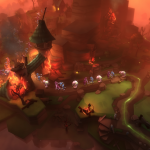 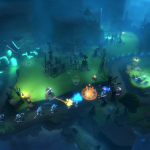 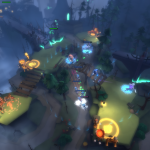