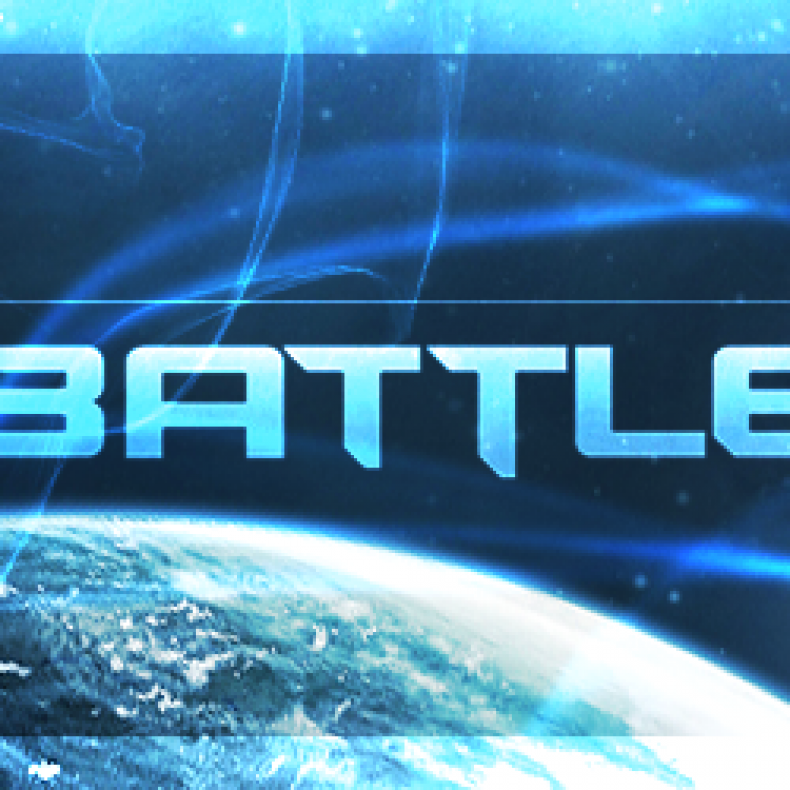 A massive DDOS attack has left all of Battle.Net and its games down in the US and Europe. A hacking group called Lizard Squad has claimed responsibility for this, saying on Twitter:

Many fans have taken to Battle.Net to see if this attack is for real, and indeed it is. The hackers are even claiming that they have access to Blizzard employee emails, though those have not been confirmed to have been hacked as of yet.

Blizzard is making an effort to restore the games on Battle.Net, including making a statement on the forums:

“It looks like we experienced a potential DDoS on one of our datacenters. Initial impact appears to have ended and our engineers put up some buffers to resolve the issue, and realms should start recovering. We’re continuing to monitor and work on mitigating the impact. Apologies for the inconvenience, and we’ll be sure to provide updates as they continue to come in.”

It is currently unknown why this attack was made, or how long it’ll be down before Blizzard is able to fix it.

Overwatch XP Farmers To Be Punished!
Be the first to comment!
Leave a reply »