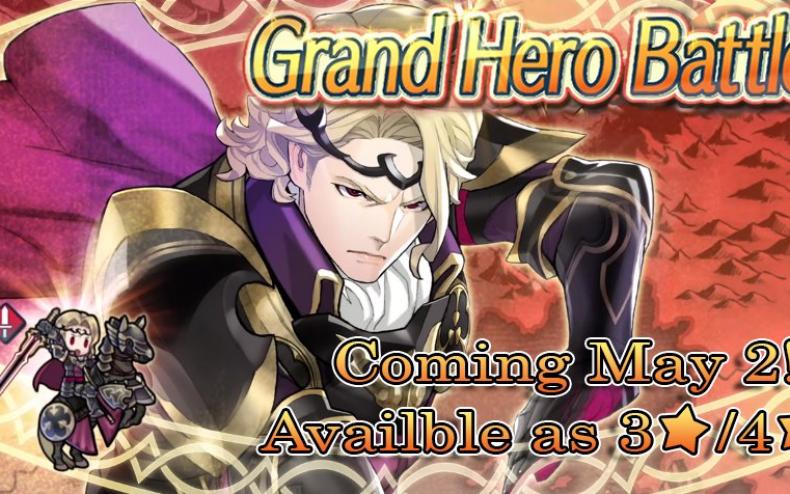 One of the most unique things about Fire Emblem Heroes is that players have the chance to not only summon characters, but also, to win characters through battles. Sometimes they can get them through special quests, while other times they can get them through special battles. Another of these special battles has come, and they’re bringing a fan-favorite character with them.

The current Grand Hero Battle features Xander from Fire Emblem Fates. The eldest son of the Nohrian royal family, Xander has an immense sense of honor, however, his loyalty to his siblings is legendary. Depending on which game you play in, he can either be your greatest ally, or one of your toughest foes.

As is the style of Grand Hero Battles, you’ll have two different levels to obtain him in. A lower level that’ll grand you a 3-star version of Xander, and a higher level that’ll get you a 4-star version. He’ll only be available for a few days though, and as such if you want to get the best version of him, you might want to make sure you have the right team.